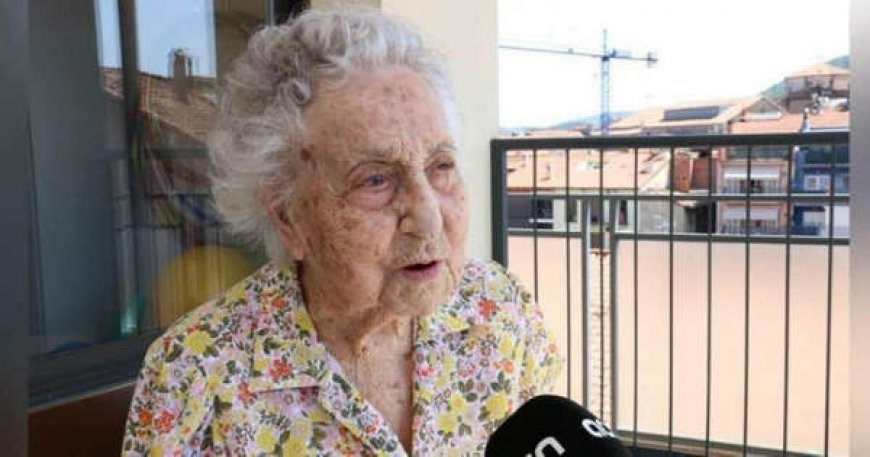 Giving information, Maria's family said that Maria's health is fine and she is also very happy with the attention she is getting with this new world record. Along with this, information was also given on behalf of his family that they will celebrate this big occasion at their home.

Maria also told the secret of her long life some time back. He told that the secrets of his long life are order, peace, good relations with family and friends, contact with nature, emotional stability, having no worries, never having regrets, lots of positivity and staying away from negative people. Along with this, he also attributed his long life to luck and good genes.

Another U-turn from Elon Musk: Twitter will buy only on...

Taliban ban on media: These two media houses will not b...