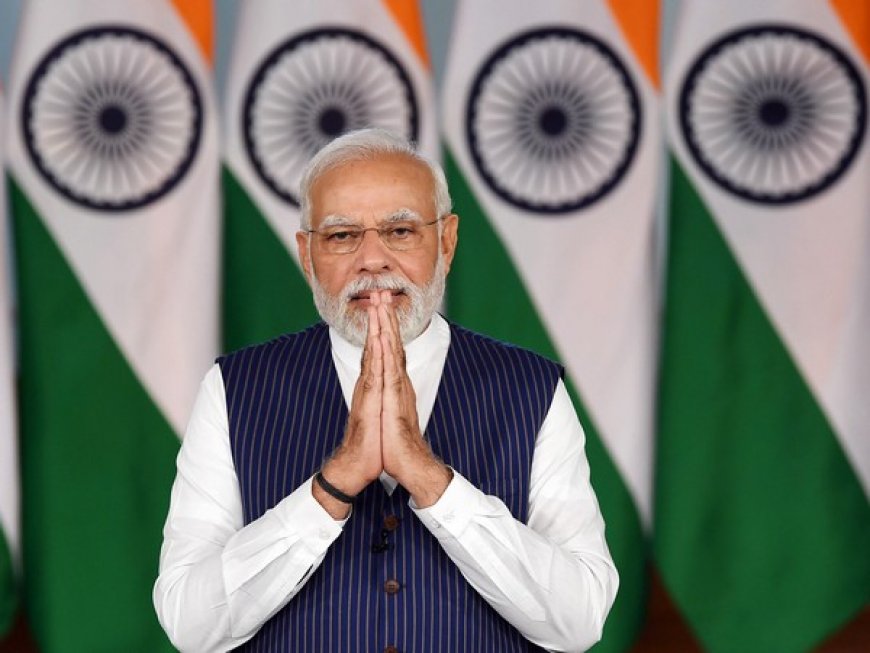 Prime Minister Modi will pay tribute to Netaji Subhash Chandra Bose on his 126th birth anniversary in the Central Hall of Parliament House today. During this, Lok Sabha Speaker Om Birla, leaders of parties in Lok Sabha and Rajya Sabha, Members of Parliament, former MPs and other dignitaries will also pay homage to Netaji.

Prime Minister Narendra Modi will participate in an event to name the 21 largest unnamed islands of the Andaman and Nicobar Islands after 21 Param Vir Chakra winners on Parakram Diwas today. Will be a part of it through video conferencing at 11 am. The Prime Minister said in a tweet yesterday that there will be a special program in honour of the brave sons of Mother India on Shaurya Diwas.

Winners of ICC Award 2022 announced today, including Surya these five players of...

Hearing on petitions filed against CAA postponed in Sup...