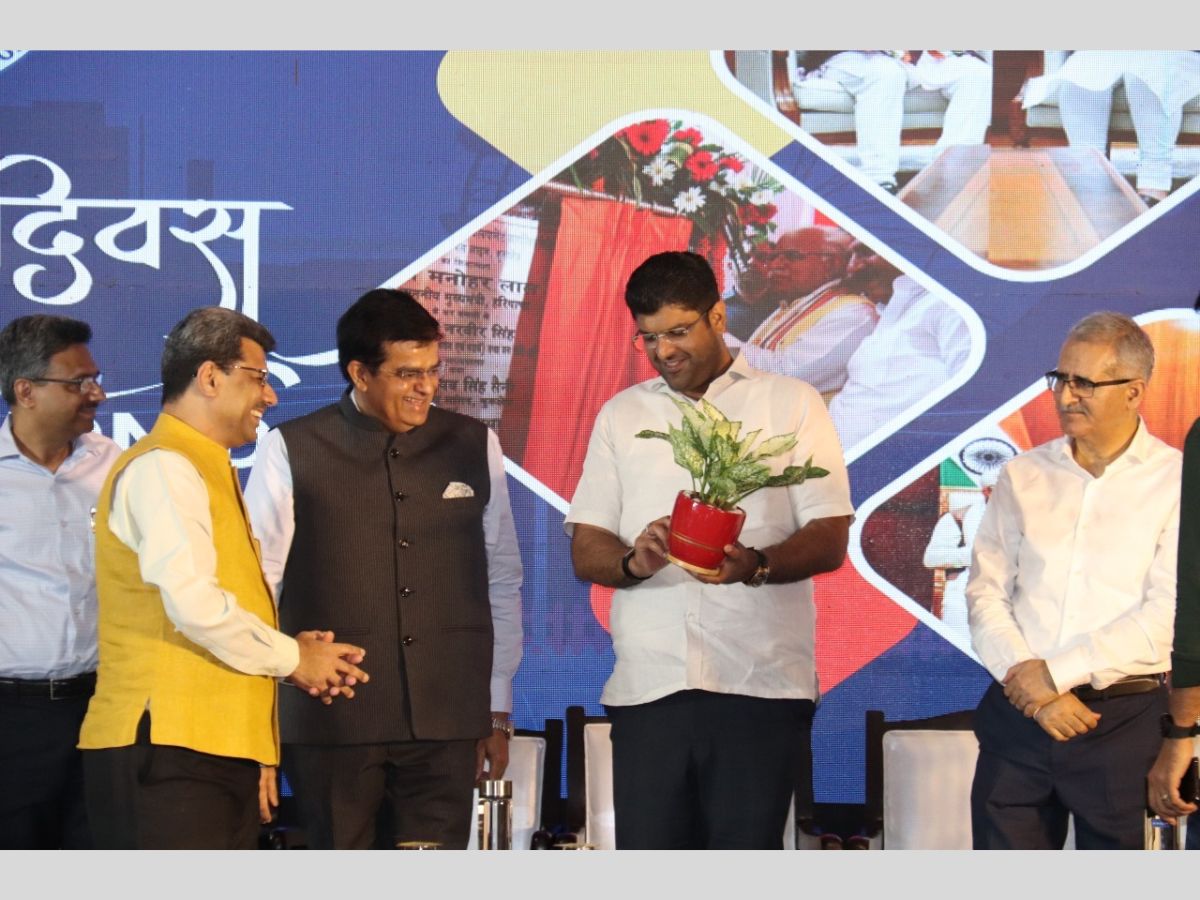 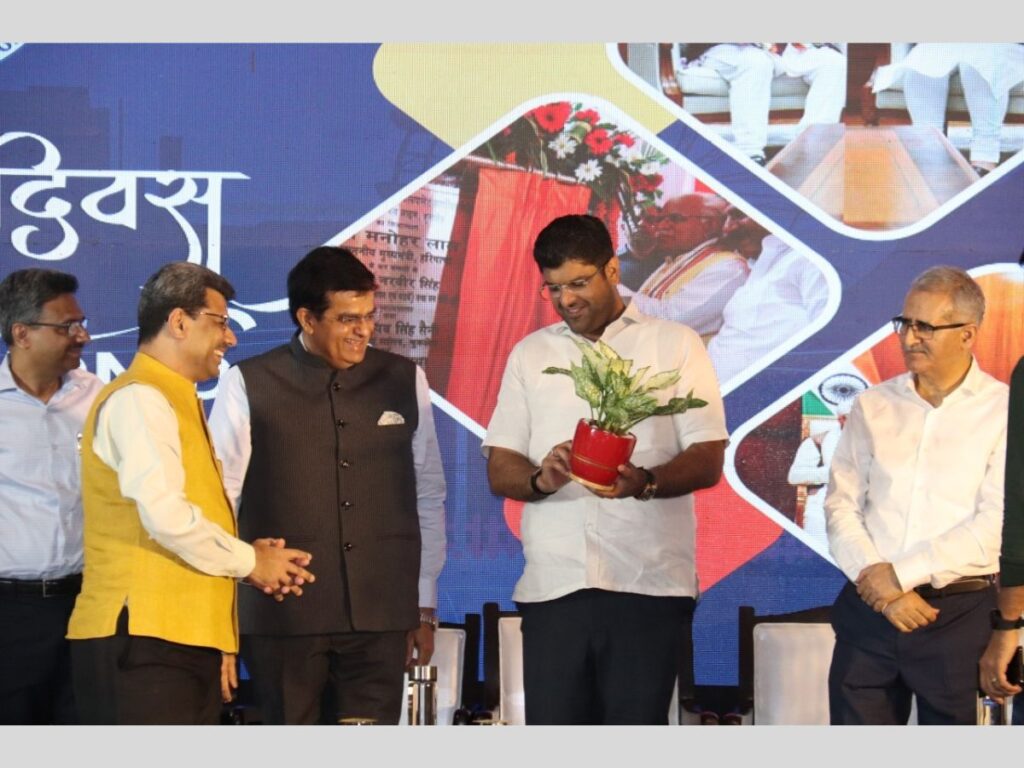 Hon’ble Deputy Chief Minister of Haryana, Shri Dushyant Chautala said that the foundation of this corporation has laid a strong foundation for the development of railways in Haryana.

Time has more value than money, and when it is invested wisely and prudently, it can produce huge returns in the form of developmental progress, This statement from Deputy Chief Minister Shri Dushyant Chautala, captures the importance of project deadlines.

The completion of project on time can bring huge development to state and increase public trust in government and attract investment.

He also unveiled the new logo, website, Magazine, PMIS (Project Management Information System) of the HRIDC and wished them luck for their future endeavours.

Haryana is one of India’s most rapidly developing states in terms of infrastructure and industrialization. The State Government has been working closely with Ministry of Railways for infrastructure development in the State.

Shri Rajesh Aggarwal, MD, HRIDC, while addressing the gathering on this occasion profusely recognised the dynamic leadership and continuous support of the Government of Haryana and the Ministry of Railways. He also assured that team HRIDC will work hard to complete the project on time.

Cosmoprof India is Back with the Third Edition of its Most... 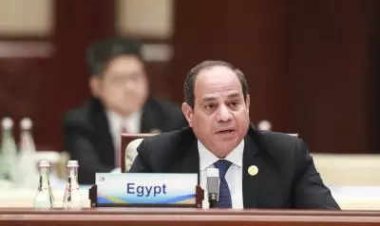