Alia Bhatt about to change her name after five months of marriage, applied for passport update

Alia Bhatt has recently applied for her passport update, in which her name will be changed. The actress said that 'she was going to change the name only after marriage, but due to busy schedules and foreign trips, she did not get time'. 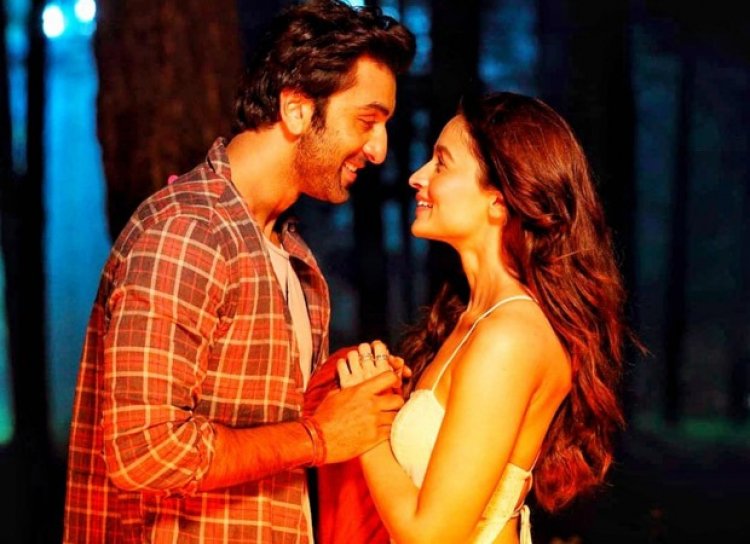 As the loveable couple of Bollywood, actress Alia Bhatt and actor Ranbir Kapoor tied the knot in April this year. At the same time, now these couples are all set to welcome their first child. Alia is currently enjoying her pregnancy a lot with her husband Ranbir. Also, both are walking in the middle of the promotion of their upcoming film 'Brahmastra'. Meanwhile, there is news that after 5 months of marriage, Alia has applied for a name update in her passport. Alia is going to add 'Kapoor' to her name.

Soon after the name update, the actress will be known as Alia Bhatt Kapoor from Alia Bhatt. However, her screen name will always be Alia Bhatt. Recently, while talking about her name and the surname of Kapoor's husband, she said that 'now that she is a part of the Kapoor family, she will soon use her surname too'. Also, talking about updating the name on his passport, he said that 'I am happy to do it'. Alia further said that 'she was going to change the name after marriage, but due to busy schedule and foreign trips, she did not get time'.

After Ranbir changed the married status on his passport, Alia said, 'Now we are going to have a child. I just don't want to be Bhatt, because Kapoor is also walking with me. Do you know what I mean? I don't want to feel lonely. Alia further said 'I will be and always will be Alia Bhatt, but now I am also Kapoor'. Alia is going straight from Bollywood to Hollywood.

She returned to Mumbai sometime back after completing her first Bollywood debut project 'Heart of Stone'. Alia and Ranbir their film 'Brahmastra' is going to be released in theatres on 9th September this year, in which it is going to be seen together on the big screen for the first time. Apart from these two stars, Amitabh Bachchan, Nagarjuna and Mouni Roy are also in the lead roles in the film directed by Ayan Mukerji.

Major action of Maharashtra ATS, arrested from Shirdi for planting IED in Punjab...

Adipurush Teaser Out: Prabhas will be seen in Ram's ava...

I don't know anything about Shah Rukh Khan and his film...

Neha Kakkar was shocked to be trolled, shared the post ...