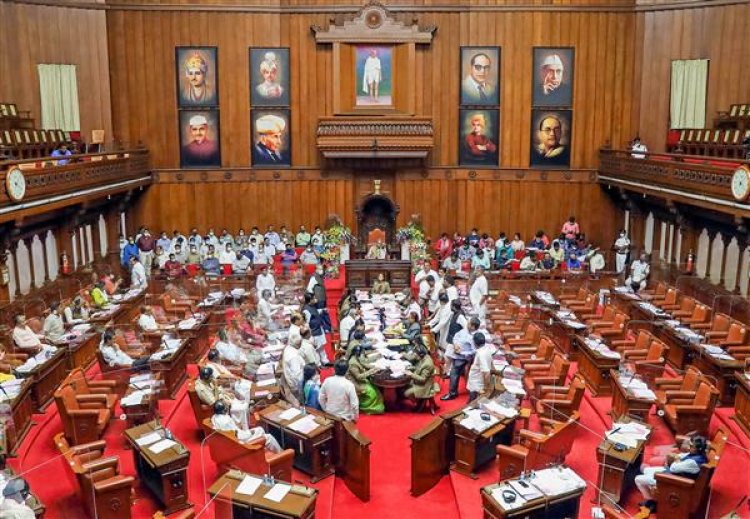 The anti-conversion bill was passed in the Karnataka Legislative Council on Thursday amid objections from Congress and Janata Dal-Secular. The bill was passed by the Assembly in December last year itself. Karnataka Law Minister JC Madhuswamy on Anti-Conversion Bill: We are protecting our religion, we have brought this bill to stop forced conversions. We are not targeting anyone's freedom.

It is to be known that in May this year, an ordinance was issued in Karnataka to give effect to the bill. Home Minister Araga Gyanendra introduced the bill in the Legislative Council on Thursday. During this, he said that conversions have become widespread in recent times, he said that there have been large-scale conversions through inducement and force, which have disturbed the peace and created mistrust among the people following different religions.

During the discussion in the Legislative Council, the Home Minister said that this bill does not take away the religious freedom of anyone and that anyone can follow the religion of their choice, but not under pressure and greed. Leader of Opposition in the Legislative Council BK Hariprasad also tore the copy of the bill in protest as Protem Chairman Raghunath Rao Malkapure was in the process of voting for the bill.

Hariprasad termed the bill "unconstitutional". He said it would affect the right to religion. However, Law and Parliamentary Affairs Minister JC Madhuswamy said that the bill is within the purview of the Constitution of India. The bill, strongly opposed by some Christian community leaders, seeks to protect the right to freedom of religion and prohibit unlawful conversion from one religion to another by misrepresentation, force, undue influence, coercion, inducement or any fraudulent means. 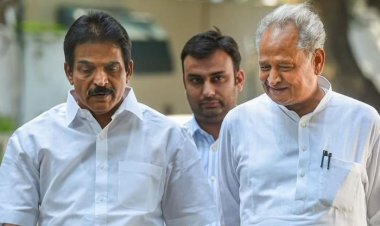