Chief Minister Sarma said that there are about four lakh cases pending in the lower courts.  The government has decided that whatever minor cases were registered before midnight of 14th August 2021, will be withdrawn 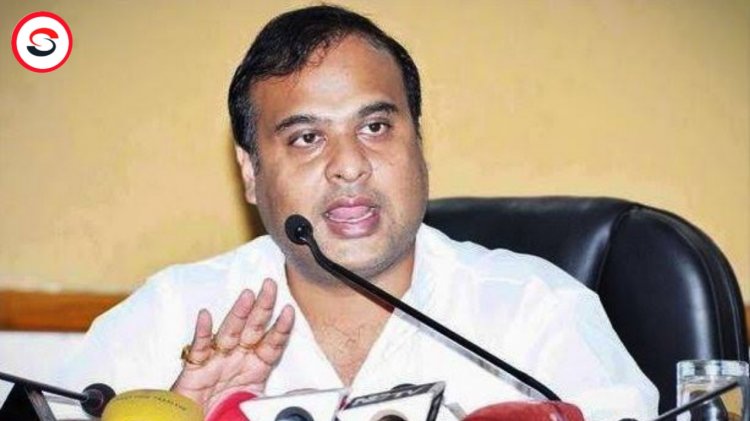 Guwahati (Assam).  Assam's Himanta Sarma government has decided to withdraw nearly three lakh petty crime cases to reduce the burden on the judiciary.  State Tourism Minister Jayant Malla Barua said at a press conference after the cabinet meeting, "Out of 4.19 lakh petty crime cases, we have decided to withdraw about three lakh cases under Section 321 of CrPC."  This will reduce the backlog of cases and reduce overcrowding in jails.

Assam Chief Minister Himanta Biswa Sarma has announced on the 76th Independence Day that his government will withdraw one lakh petty cases, so that the burden on the lower courts can be reduced. These will also include cases that have been posted on social media.
After hoisting the tricolor, Chief Minister Sarma said that there are about four lakh cases pending in the lower courts.  The government has decided that whatever minor cases were registered before midnight of 14th August 2021, will be withdrawn.  With this, the courts will be able to focus more on heinous cases like rape and murder.