Himachal Pradesh Assembly Election 2022: Assembly elections in Himachal Pradesh are to be held by the end of this year. Which BJP, Congress, as well as Aam Aadmi Party, are involved. Now on September 24 this month, Prime Minister Narendra Modi is going to visit Himachal Pradesh. 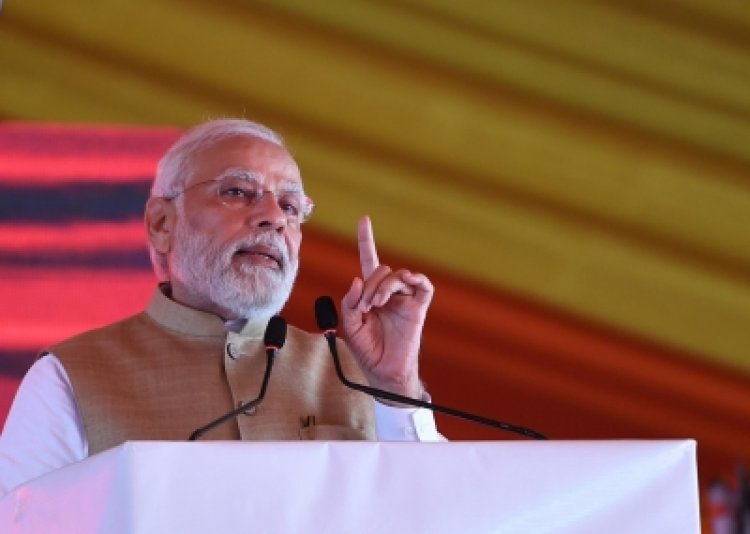 Himachal Pradesh BJP leader Kashyap said that the commitment of BJP is towards the nation, dedication is towards the nation, it is the character of our organization that we live and die for the national consciousness, work for nation empowerment. Prime Minister Narendra Modi has an unbreakable relationship with Himachal, he has always given priority to the development of Himachal.

He further told that you can guess the attachment of Prime Minister Narendra Modi to Himachal from the fact that Modi has visited Himachal as PM most of the time. The Modi government of the Center has given a gift of Bulk Drug Pharma Park to Himachal Pradesh, through this an investment of 50 thousand crores will be made in the state, due to which 20 thousand youth will get direct employment and 10 thousand youth will get indirect employment.

There are 68 assembly seats in Himachal Pradesh. The electoral history of the state is that the power changes here after every five years. At present, there is a BJP government in the state. In such a situation, given the old electoral history of the state, BJP is more cautious. This time BJP will have to face the challenge of the Aam Aadmi Party along with Congress. Arvind Kejriwal is in the mood to fight Gujarat as well as the Himachal Pradesh elections with full vigour.

Akshay Kumar's 'Cuttputlli' proved to be a hope for Bollywood, broke these recor...

Two brave sons of Rajasthan lost their lives in Arunach...

Instructions of the Central Government for January 30, ...

Announcement of the date of assembly elections in Himac...