The BJP leader said, "It is not a matter of four days. This has been going on for the last three and a half years. It has come on the stage in four days. Otherwise, it was going on behind the scenes and the whole of Rajasthan would know this. was." 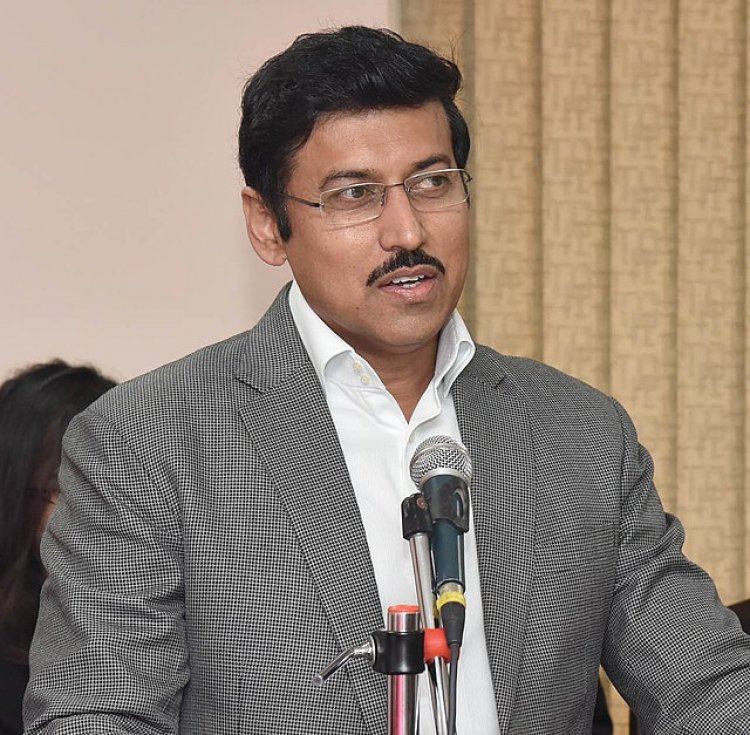 Former Union Minister and BJP National Spokesperson Rajyavardhan Singh Rathore have taken a jibe at the ruckus in the Rajasthan Congress. He said that all this was going on earlier, but now it has just come on stage and the people of Rajasthan are grinding in their conspiracy politics.

The BJP leader said, "It is not a matter of four days. This has been going on for the last three and a half years. It has come on the stage in four days. Otherwise, it was going on behind the scenes and the whole of Rajasthan would know this. In a party in which the leadership works for its own interests, why not another worker of the party will work for his own selfishness?

Talking to the media, he said, "For themselves, their laws are different, they keep their expectations apart from others. Congress is in the party's code of conduct, it is a constant conspiracy politics. The era has just changed service. The feeling has come, they are far beyond that and that is why their existence has become less than every state."

The former Union Minister said, "Selfishness and conspiracy are inside the DNA of Congress, what is different from it, the same thing is going on, but the sad thing is that Rajasthan is grinding in this. People of Rajasthan, poor, farmers, youth and women today are suffering in every way. They go to the enclosure again and again. How many times the government of Rajasthan goes to the enclosure? The state's intelligence is also being used not for the safety of the public but for who is talking to whom. Is."

Let us tell you that once again the battle of Ashok Gehlot vs Pilot has intensified in Rajasthan. Here Ashok Gehlot was going to contest for the post of Congress President but he did not want to see Pilot for the post of CM. Because of this, he showed a rebellious attitude to the party. His loyal MLAs added to the troubles of the Congress High Command by making mass resignations, after which he was thrown out of the race for the post of President. Now the sword is hanging on his CM post too.

Ghulam Nabi gave a setback to Congress, rejected the post... 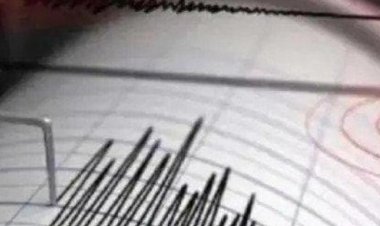