British MP told PM Modi the most powerful person, said- India is the fastest economy in the world

UK MP has described PM Modi as the most powerful person on earth. Comparing India to an express train, he said that the Indian Express has left the station. It is now the fastest train in the world. 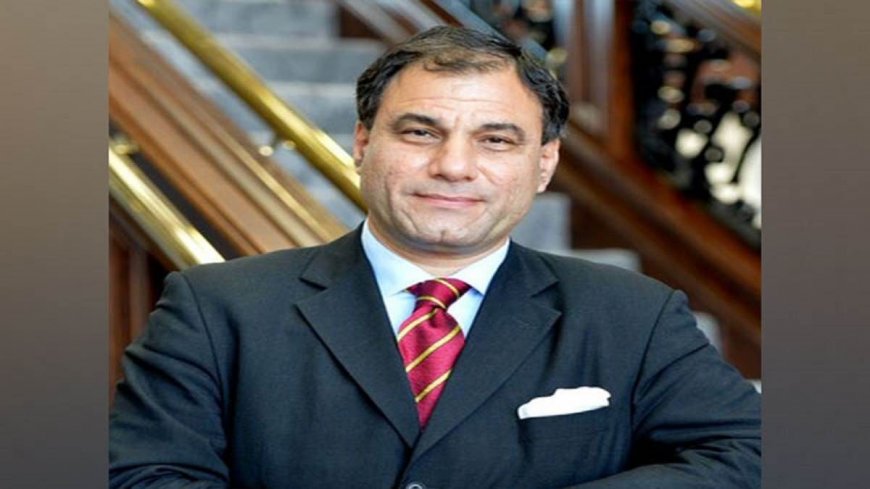 The popularity of Prime Minister Narendra Modi is resonating all over the world. PM Modi has become the favourite leader of the world. The echo of India and Prime Minister Modi is being heard even in the British Parliament. In the midst of a controversial BBC documentary, British MP Lord Karan Bilimoria has praised Narendra Modi in the House of Lords. The British MP said PM Modi is one of the most powerful men on earth. Not only this, but he also described India as the fastest-growing major economy in the world.

MP Lord Karan Bilimoria heaped praise on PM Modi during a debate in the British Parliament on 19 January. He said that as a boy, Narendra Modi sold tea at his father's tea stall at a railway station in Gujarat. Today he is one of the most powerful people on this earth as the Prime Minister of the country.

Lord Karan Bilimoria said that today India has the presidency of G20. Currently, India has the vision to become the second-largest economy in the world with a GDP of US$ 32 billion in the next 25 years. The British MP compared India to an express train and said that the Indian Express has left the station. It is now the fastest train in the world. It is the fastest-growing major economy. Along with this, he said that the UK should become India's closest friend.

Controversy is increasing over a BBC documentary on Prime Minister Modi. The way PM Modi has been shown in this documentary on the Gujarat riots is being condemned all around. This issue also cropped up in the British Parliament. UK PM Rishi Sunak defended PM Modi in the documentary.

21 islands of Andaman and Nicobar will be known as Param Vir Chakra winners, PM ...

Kartik Aaryan disclosed the fees of his film 'Dhamaka', earned so many crores in...

Russia support India for permanent membership of the Un...