Calcutta High Court has granted bail to three Congress MLAs from Jharkhand. These MLAs were arrested in Howrah district of West Bengal with lakhs of rupees recently. After getting bail, MLA Irfan Ansari made serious allegations against Chief Minister Mamata Banerjee. 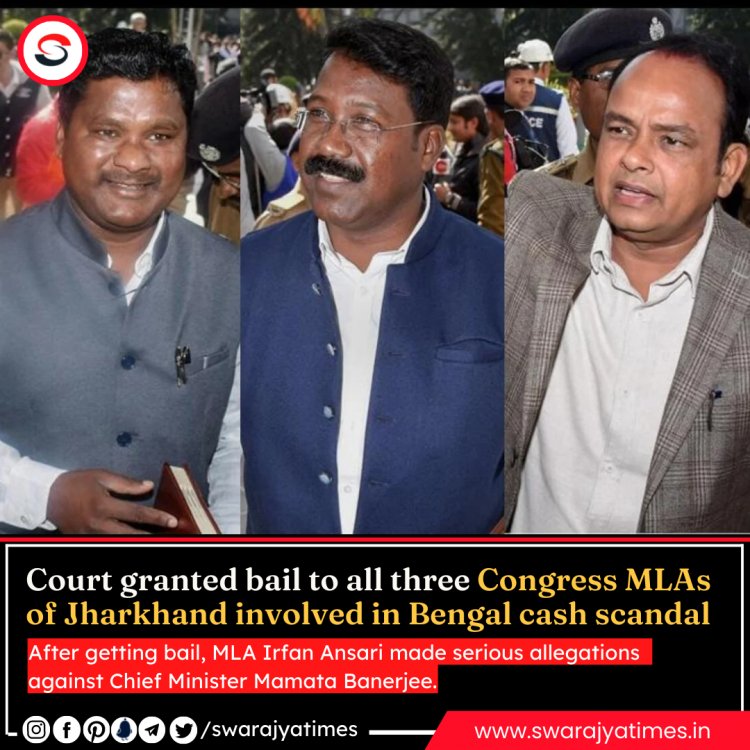 The Calcutta High Court has granted interim bail to Irfan Ansari, Congress MLA from Jamtara, Jharkhand, Rajesh Kachhap, MLA from Khijri and Naman Bixal, MLA from Kolebira, who were arrested with cash in Howrah district of West Bengal. As soon as he came out of jail, Irfan Ansari called the allegations against him completely baseless and accused him of being implicated under the conspiracy. Ansari said that the Chief Minister has falsely implicated us for political gains. 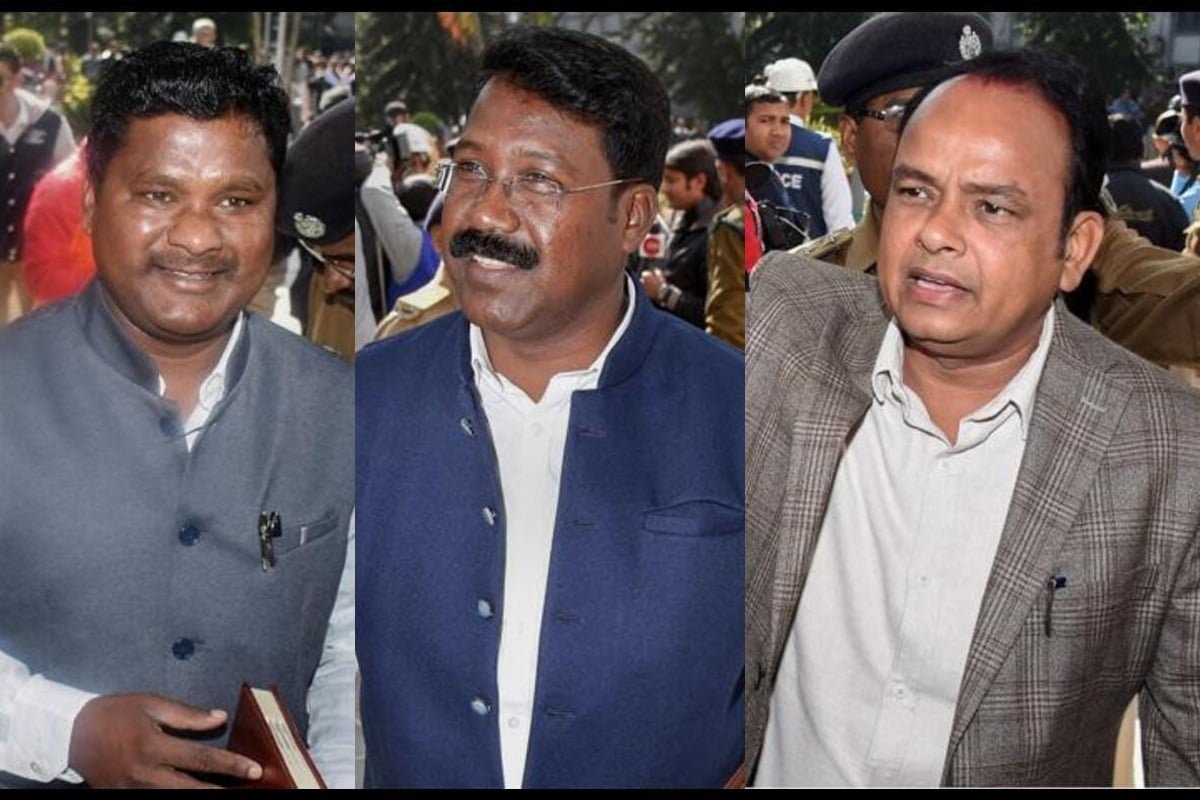 Irfan Ansari lashed out at Bengal Chief Minister Mamata Banerjee saying, "The CM has wrongly implicated us for political gains. The money recovered was ours. We have Congress's blood in our veins, we can never join BJP. By the way. Even 3 MLAs cannot topple the government."Let me tell you, Irfan Ansari, Rajesh Kachhap and Naman Vixal Kongadi are accused of conspiring to topple the coalition government of Jharkhand.However, the legislators have vehemently denied the allegation.

WB | Calcutta HC grants interim bail to Jamtara MLA Irfan Ansari along with MLA Khijri, Rajesh Kachhap & MLA from Kolebira, Naman Bixal. The Jharkhand MLAs had been nabbed in Howrah, West Bengal with over 50 lakhs in cash with them in person. pic.twitter.com/1iToTOE36D — ANI (@ANI) August 20, 2022

All three MLAs were caught with 50 lakh rupees

These three Congress MLAs from Jharkhand were arrested on the night of July 30 in Howrah, West Bengal with over Rs 50 lakh in cash. He was produced in a local court on 1 July, from where he was sent on 10-day remand. After this, along with interrogating the three MLAs, the CID team also raided the places of all three. They were later sent to jail in judicial custody.

After being sent to custody, the three MLAs filed an application for bail in the High Court. The Calcutta High Court has granted interim bail with conditions. Under the conditions, the three MLAs will have to stay in Kolkata for three months and have to submit their passports to the court.

Video of farmers throwing garlic goes viral, due to low price, garlic has to be ...