Elon Musk created a new Guinness World Record for losing personal property, know who is benefiting from it

Elon Musk has set a new Guinness World Record for losing personal property. Let us know what is the reason for the continuous decrease in wealth of Elon Musk. And who is benefiting from this now? 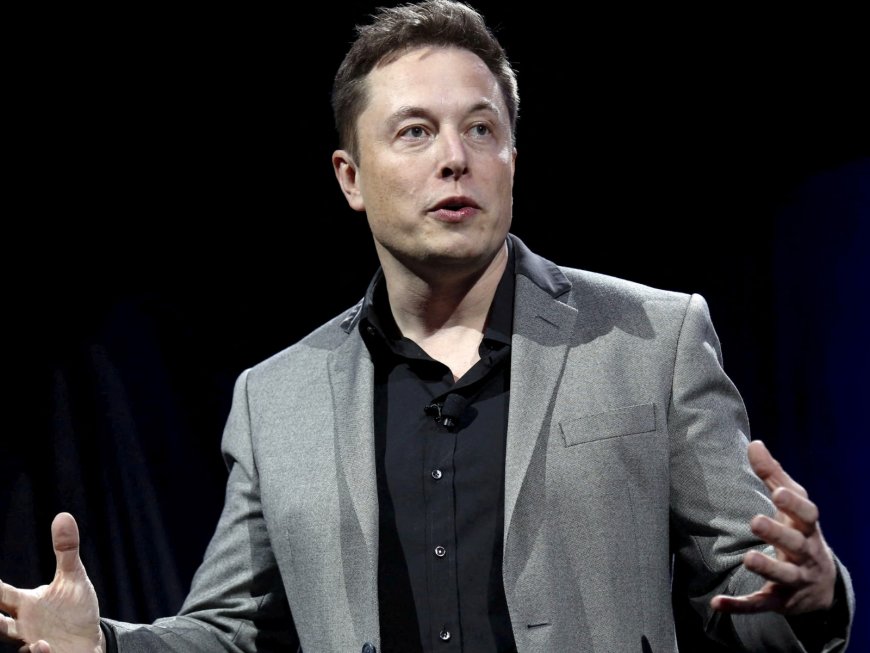 Elon Musk, the world's second richest man and the owner of Tesla, SpaceX and Twitter, has been the most discussed person in the past year, he started the year as the richest man in the world. At the same time, Twitter's deal remained in discussion for a long time and due to many other reasons and tweets, it kept appearing in the news from time to time. But now he has created a Guinness World Record as the person who has lost the most personal wealth due to ever-decreasing wealth. According to Guinness World Records, Elon Musk has lost about $ 182 since November 2021. However, several media reports have estimated the damage at around $200 billion.

According to Forbes, Musk's net worth was $320 billion in the last months of 2021, falling to $130 billion by January 2023, mainly due to the poor performance of Tesla's stock.

Much of Elon Musk's wealth rests on Tesla stock, which is set to decline by about 65% in 2022. Tesla's stock has been falling sharply ever since Elon Musk bought Twitter for $44 billion in October. Despite a steady decline, Tesla remains the world's most valuable car company, with a market cap of more than $100 billion higher than that of its closest rival, Toyota.

Tesla faces mounting challenges, including rising costs, the threat of competitors and the risk that a recession will reduce demand. The biggest impact is on the company's stock in view of the threats of recession, due to which Tesla's stock is continuously falling.

Inflation shock in the festive season, after Amul, now ...

LIC Housing Finance gave a shock to the customers, home...

What is the plan of Surat-based diamond merchant Savji ...

Toyota Made The Highest Ever Wholesale Sales In A Month...