Famous magician OP Sharma died during treatment, was ill for a long time

Magician op sharma was undergoing treatment for dialysis (kidney disease) and died during treatment. Let us inform that OP Sharma, born in 1973, was originally from Ballia district. 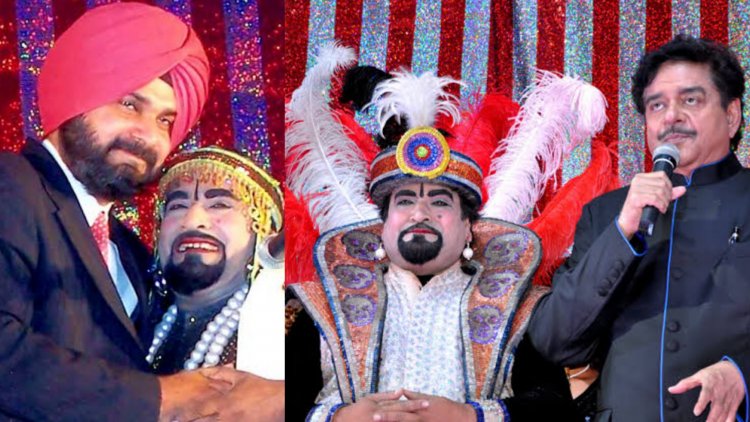 Magician OP Sharma Death : The famous magician OP Sharma has said goodbye to the world in Kanpur, Uttar Pradesh. He was ill with Corona and was currently admitted to Fortune Hospital. He was undergoing treatment for dialysis (kidney disease) and died during treatment. Let us inform that OP Sharma, born in 1973, was originally from Ballia district.

He has not done shows since the year 2018. After that his middle son Satyaprakash Jr. is doing the show as OP Sharma.  His show was going on in Meerut on Saturday. After getting information about his father's death, he left for home.  According to the information, his last rites will be performed at Bhairon Ghat on Sunday.

They always say that what you think of as magic is not magic but a miracle of science.

Let us tell you that in the world of OP Sharma's colorful Indrajal, he used to have equipment weighing about 250 tons.  It also included many dreaded beasts, a convoy of utopia fairies. The team of about 200 people included two dozen female artists along with about 50 of their stage co-stars.

8 killed in stone quarry collapse in Mizoram, many labourers...

Announcement of the date of assembly elections in Himachal,...