a female artist was dancing in Jagran and while dancing, the artist fainted, the people around who were watching the dance of that artist are surprised 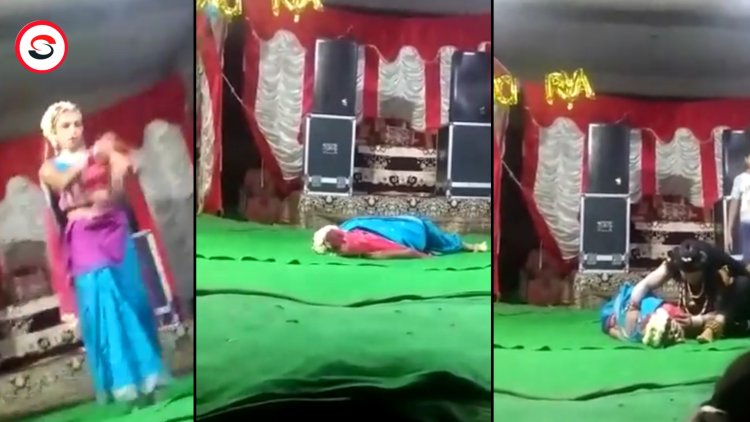 Jammu Kashmir : Very shocking news has come out in Bishnah area of ​​Jammu and Kashmir, a female artist was dancing in Jagran and while dancing, the artist fainted, the people around who were watching the dance of that artist are surprised. Went to know why this girl has fainted, after which the doctor was called and the artist was shown, but the doctor declared the girl dead after taking a vein. Let us tell you that in the last few days, many such cases have come to the fore, in which cases of dying while dancing are involved.