Delhi Liquor Scam: CBI has arrested Manish Sisodia's aide Vijay Nair in connection with the Delhi Liquor Scam. This is the first arrest in this case. The Aam Aadmi Party has linked this arrest to the Gujarat elections. 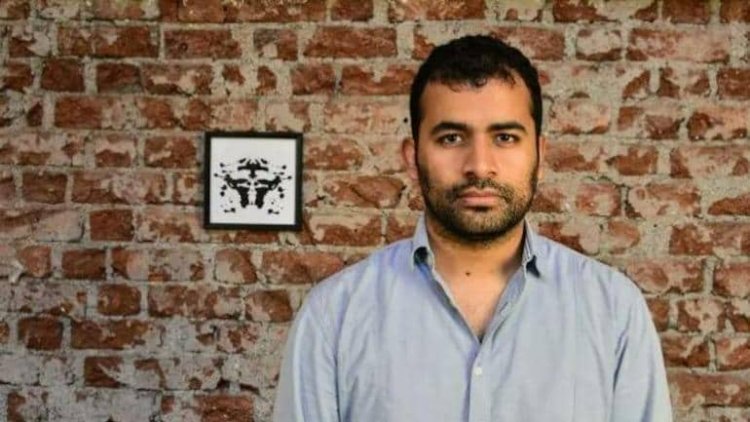 The Central Bureau of Investigation (CBI) today made the first arrest in the Delhi liquor scam case. CBI has arrested Vijay Nair, an aide of Delhi Deputy Chief Minister Manish Sisodia and Communications Chief of the Aam Aadmi Party. Vijay Nair is one of the 15 persons including Sisodia named in the FIR. The Aam Aadmi Party has linked this arrest to the Gujarat elections and said that Nair has nothing to do with the liquor policy.

Actually, Vijay Nair is the former CEO of an entertainment and media event company named Only Much Louder. Today he was called to the CBI office for questioning and then he was arrested. They are accused of selectively granting licenses, factionalism and conspiracy. The FIR alleges that Sisodia's assistant Arjun Pandey had taken around Rs 2-4 crore in cash from liquor baron Sameer Mahendru on behalf of Nair. However, Nair has denied the allegations levelled against him and said that he did not run away from the investigation.
At the same time, Aam Aadmi Party's clarification has come on the arrest of Vijay Nair. The Aam Aadmi Party has said that "Nair had nothing to do with the liquor policy and this case is baseless".

"Vijay Nair is AAP's communication chief. He is playing his role in developing and implementing communication strategies, first in Punjab and now in Gujarat," AAP said. The party said that these arrests are part of the BJP's effort to weaken the party and hinder AAP's Gujarat campaign.

The Aam Aadmi Party has even claimed that "Nair was being called for questioning for the past few days and pressure was being put on him to name Manish Sisodia. When he refused to do so, he was arrested." Threats were made. His house was raided twice but nothing was found in it."

PM Modi will inaugurate many projects before the assembly...