Telangana BJP MLA T Raja, who made remarks on Prophet Mohammad in Hyderabad, has been arrested by Hyderabad City Taskforce and Shahinayathganj Police. A large number of people took to the streets in Hyderabad. 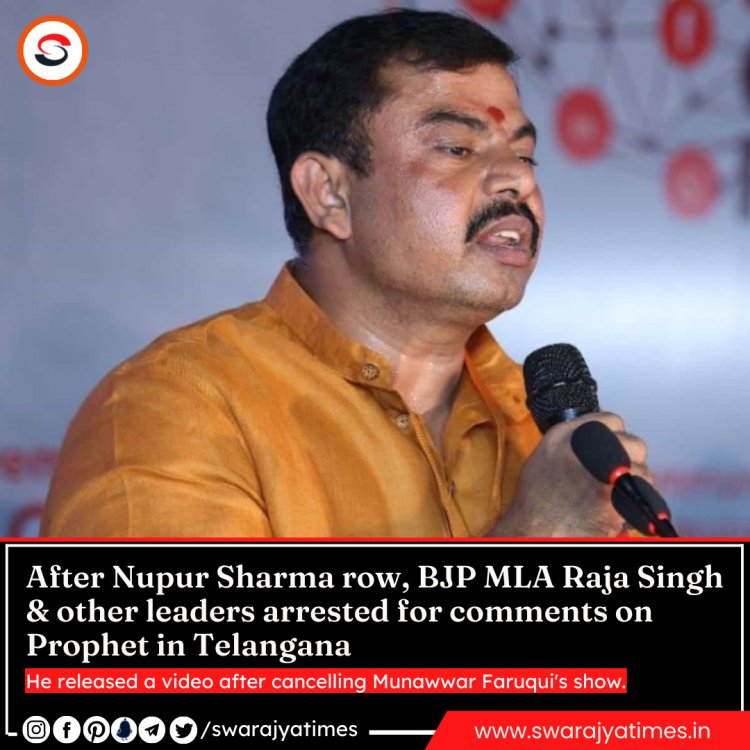 BJP MLA T Raja Singh has been arrested in Telangana. T Raja Singh is accused of hurting religious sentiments. T Raja Singh has been arrested by Hyderabad City Taskforce and Shaheenathganj Police. BJP MLA allegedly made controversial remarks about Prophet Mohammad. After that there was a lot of anger among the people. In Hyderabad, a large number of people took to the streets and protested fiercely. After this, he was arrested from Hyderabad on Tuesday morning. Let us tell you that BJP MLA Raja Singh is often in the headlines for his statements. This time against Muslims. 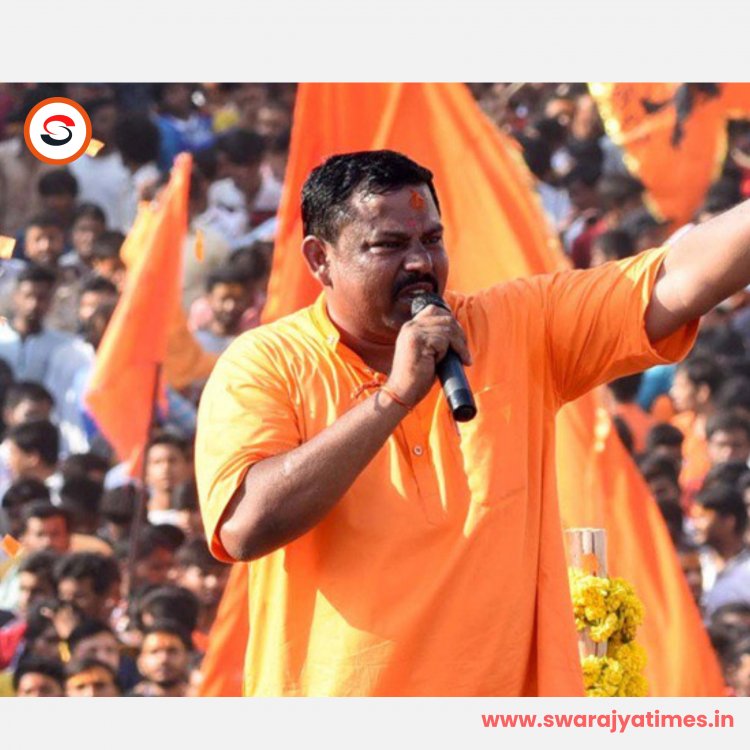 Complaints have been filed in many places


MLA Raja Singh, known for his controversial statements against Muslims, has this time without naming his remarks against Prophet Mohammad. A video of this is going viral on social media. People of Muslim community are protesting against the MLA by taking to the road. A complaint has been lodged in several police stations in this matter. They were demanding his arrest by registering a case against Raja Singh. They were sitting on a dharna outside the office of the city police commissioner.

The Story Of Pano Devi Inspired The Hopes Of The State, And The Team Of NHM Made...

Can Om Prakash Rajbhar Join NDA? This Answer Was Given ...

Bihar: Congress convenes a meeting of MLAs, may agree t...