Indian team will become number one, just need to win so many matches against New Zealand

ICC ODI Rankings: New Zealand is currently number one in the ICC ODI rankings. The three-match ODI series between New Zealand and India is going to start tomorrow, January 18. The Indian team, which made a clean sweep in the ODI series against Sri Lanka, has a big chance to beat New Zealand in this series and occupy the number one position in the ICC rankings. 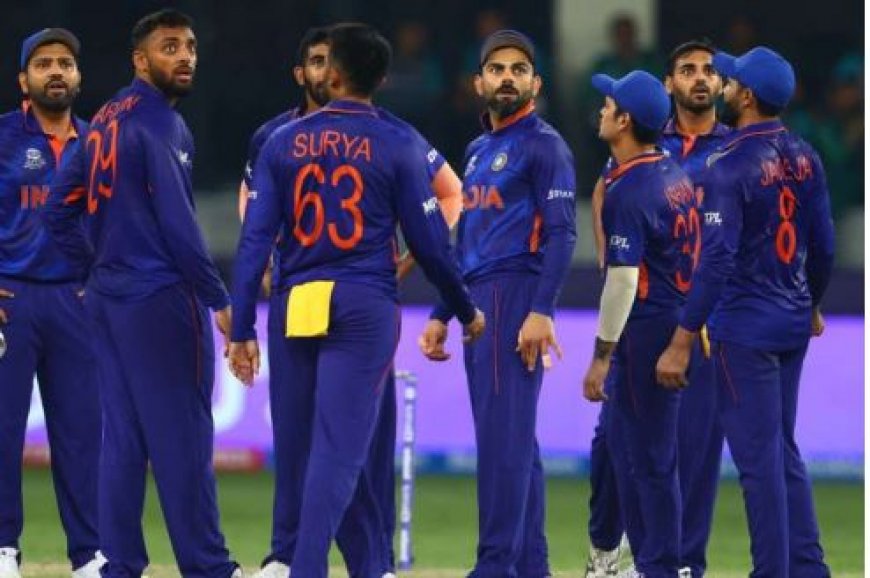 New Zealand's reign is currently intact in the ICC ODI rankings. New Zealand, who defeated Pakistan in the ODI series on its own ground, are in high spirits. From tomorrow, January 18, the New Zealand team will start the three-match ODI series against India. The first match of the series is to be played at the Rajiv Gandhi Stadium in Hyderabad. Team India and the New Zealand team have reached Hyderabad. The Indian team, which clean sweeps the ODI series against Sri Lanka, will have a golden opportunity to beat New Zealand in this series and get the number one position in the ICC rankings.

2024 Lok Sabha elections will be fought under the leadership of JP Nadda, BJP ex...

After Swaminarayan Temple, another Hindu temple vandalized in Australia, Indians...

"Pakistan Board will not be able to do anything in fron...

Unhappy with not winning the title, the bodybuilder did...