Recently a case have been registered that a man kills his live in girlfriend over a money dispute in Delhi, 3 men have been arrested so far in connection of murder. The murder was done in Govindpuri area. 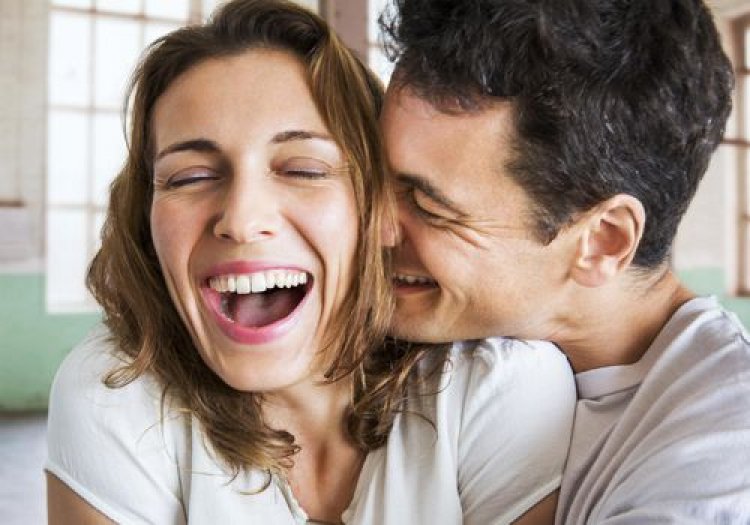 Recently a case have been registered that a man kills his live in girlfriend over a  money dispute in Delhi, 3 men have been arrested so far in connection of murder. The murder was done in Govindpuri area.

3men are being identified as Om Prakash,Raj Kumar and sanjay. The senior Police officer said that the owner of the house went to the police station to register the FIR as the girl went missing, the police said the girl was killed in the house itself.

Dring further investigation , with the help of CCTV cameras it was known that on 26th June all three men were taking a woman’s body in black swift car. The police said that “a raid was conducted at the accused house but they managed to flee,later the phone numbers of the accused were taken and put on surveillance, after the thorough investigation and questioning with their relatives and friends we got to know that the accused were in seemapuri on July 5th.”

Following questions, Om Prakash was in a relationship with the girl, a squirrel which took place between them over a petty issue of money transfer to their neighbor lady, Om Prakash killed her girlfriend and called his brother and then dumped the body in Yamuna expressway.

However the Delhi police added section 302 in the FIR and managed to arrest all the accused .