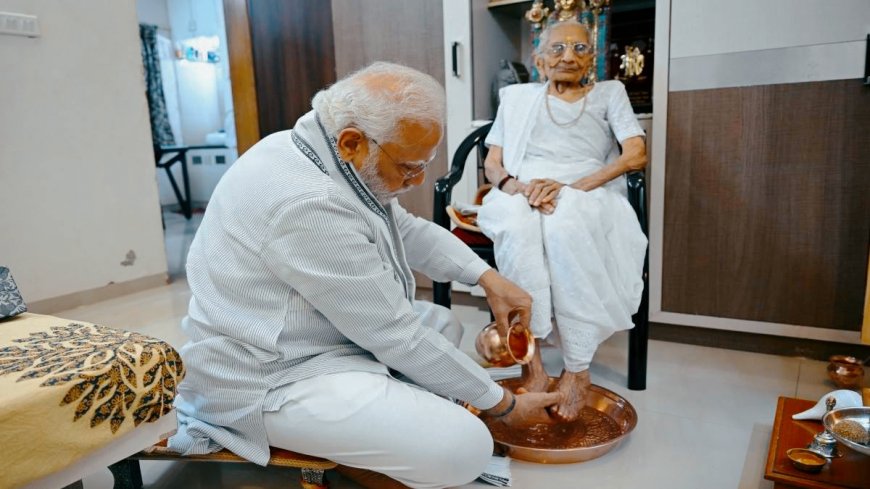 Rahul Gandhi also wished for the speedy recovery of Prime Minister Narendra Modi's mother Hiraba. Rahul Gandhi tweeted and wrote –The love between a mother and a son is eternal and very precious and Rahul Gandhi wrote, My Narendra Modi ji, my love and support is with you in this difficult time. I hope your mother gets well soon.

Corona outbreak may increase in India in January, next 40 days are important

Writer/Author. Reading and writing is a hobby. And having 3 years experience in the field of Journalism. I am interested in writing news of politics, defence, education, farmers, sports and rural areas along with popular news going on in the country and the world.

OPD Registration Will Be Done Soon Under Ayushman Bhara...

What is 'Myositis' disease which Samantha Ruth Prabhu i...

What Are The Reasons Behind Sudden Heart Attack In Yout...