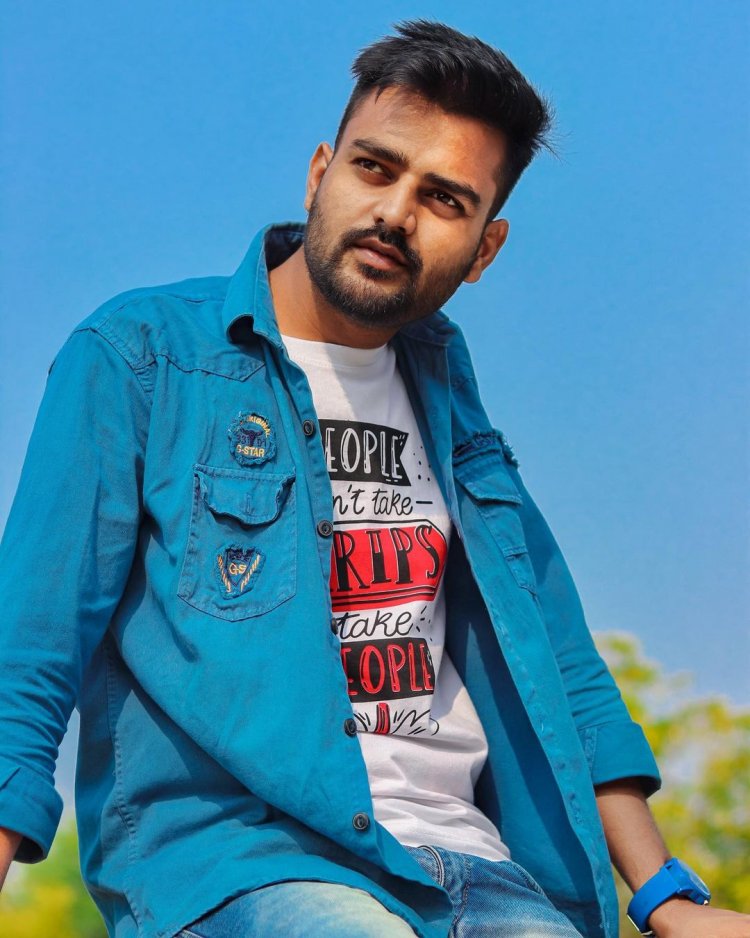 Rajasthan, the place plausible for its colorful culture, today, witnesses a combination of western workmanship through a local Music producer.

Rajendra Singh Kasana (born July 10, 1998) better known as Rajendra Gurjar, is an Artist, Music Video Director, Music Producer. Founder of Kasana Brothers Entertainment, Rajendra Gurjar is a resident of Sikandra village in Dausa district. He has garnered the attention of millions of people across the state building up a big fan base. 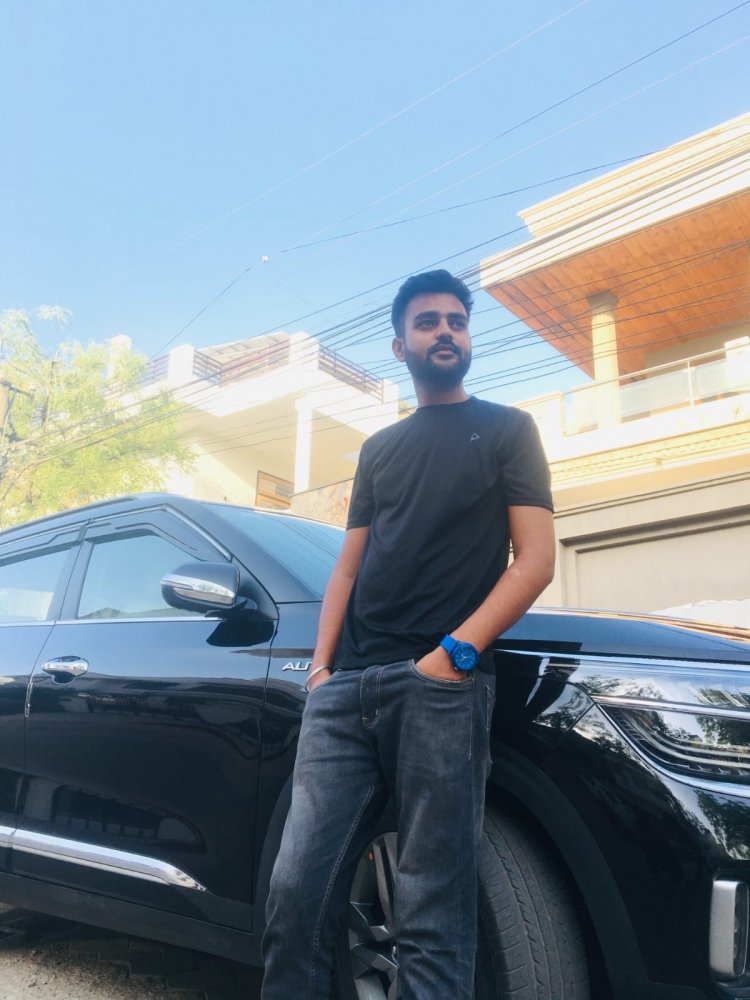 Rajendra Gurjar is a B-Tech graduate in Electrical engineering. He had also got a job as an Electrical engineer, but he did not like the job and he joined the music line.
Have come, Rajendra Gurjar told that he got fond of music in his childhood from grandparents who had religious faith. His dream is to entertain the audience with great songs and contribute something to Rajasthani and Bollywood.

He said, ” I was introduced to the music industry by launch his first soundtrack “O Saajna” by Jeevan Kaushik in 2019. After some days I release my music on different music platforms like Spotify, Google Play Music, Apple Music, iTunes, Amazon Music, JioSaavan, and many other international platforms like Deezer, Tidal, and Napster. You get Rajendra Gurjar on TikTok, Instagram, or Facebook library also.

Music producer Rajendra Gurjar's song ‘Mahadeva’ by Taansain is gaining views on YouTube. Music producer Gurjar believes that this song is just the beginning, he will always strive to provide the best entertainment for the audience.

Rajendra Gurjar has given many hit songs in about two-and-a-half years. In which Mahadeva, Thari Surat, Mahadeva 2.0, Berojgar, No Rape 2.0, Gujjar De Shauk, Gurjar Hathiyar Bolda, Marjaani and also some other Rajasthani and Hindi Songs. The views of these songs are also in Thousand/Lakhs.

Disclaimer: This is a company press release. No Swarajya Times journalist is involved in the creation of this content.

Parimatch has Expanded its Unique Betting Line with the...