These days the 80th Golden Globe Awards 2023 is in full swing in the world of entertainment. The award is being organized at the Beverly Hilton in California. The superhit song 'Naatu Naatu' from Rajamouli's film 'RRR' has created history by being honoured. 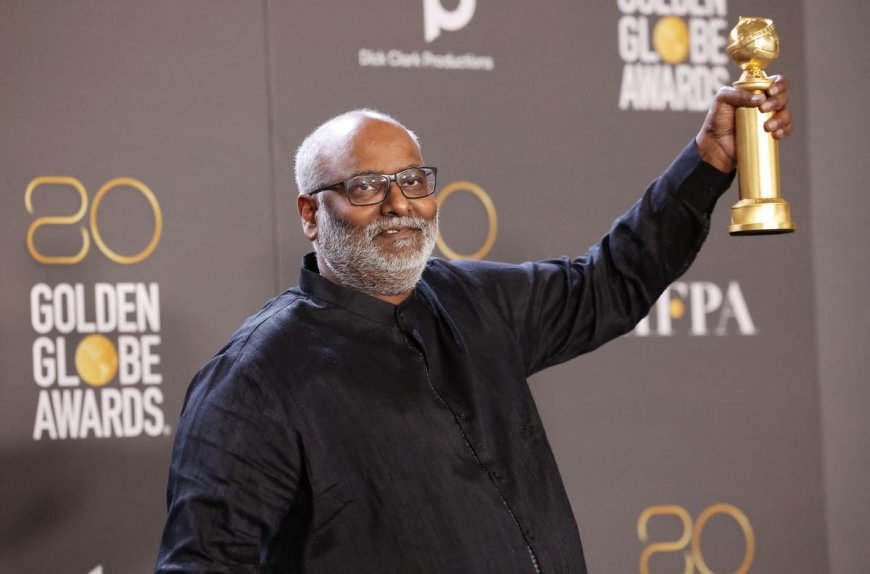 South Cinema's veteran director SS Rajamouli's film 'R R R' created a lot of panics as soon as it was released. RRR is one of the most spectacular and powerful business films of last year. Now the song 'Naatu Naatu' of the film has created history.

The film is also nominated in the Best Foreign Language Film category. SS Rajamouli has become proud of this victory. This is a huge success for the makers of RRR. This film has created history.

This is happening for the first time that an Indian film has received the Golden Globe Award in this category. This is a matter of honour for the country. Indians are holding their heads high with pride. The song 'Naatu Naatu' was a big hit in 2022 and was also included in the list of hit tracks.

RRR earned more than Rs 1200 crore at the box office. People liked this film very much. The action scenes of the film won the hearts of the people.

Umran broke his own record of throwing the fastest ball, came close to Shoaib Ak...

Seeing the condition of 'Lal Singh Chaddha', Aamir and ...