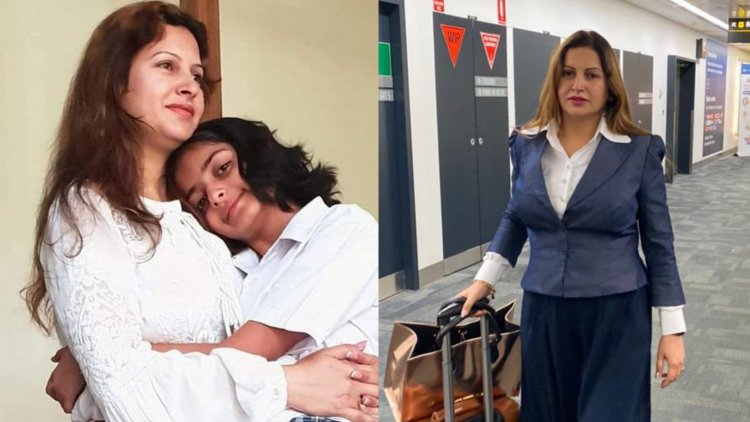 Tiktok star and Bharatiya Janata Party (BJP) leader Sonali Phogat has died.  42-year-old Sonali Phogat passed away due to heart attack in Goa.  Sonali Phogat had contested the assembly elections from Adampur on a BJP ticket in the Haryana elections in 2019, during the election she was also very popular for her videos on Tiktok.

BJP leader and actress Sonali Phogat died of a heart attack in Goa on Monday night, it is being told that she was in Goa with BJP leaders, Sonali Phogat had posted a video of herself shortly before her death.  He had also changed his profile picture on his Twitter account, the local administration is trying to confirm the cause of his death.

Sonali Phogat was born on 21 September 1979 in Fatehabad, Haryana, Sonali's journey was full of ups and downs, Sonali started her career in 2006 with anchoring in Hisar Doordarshan.  After two years, i.e. in 2008, she joined BJP and started working for the party.

Indira Gandhi Is Acting Like Kangana', The Actress Gave...

Actor is going to marry for the fourth time at the age ...