Protest Against Electricity Price Hike: The government has increased the woes of the people facing inflation by increasing the electricity bill. Against which thousands of people have come out on the streets. The increase in the electricity bill is being opposed by the leadership of the main opposition party. 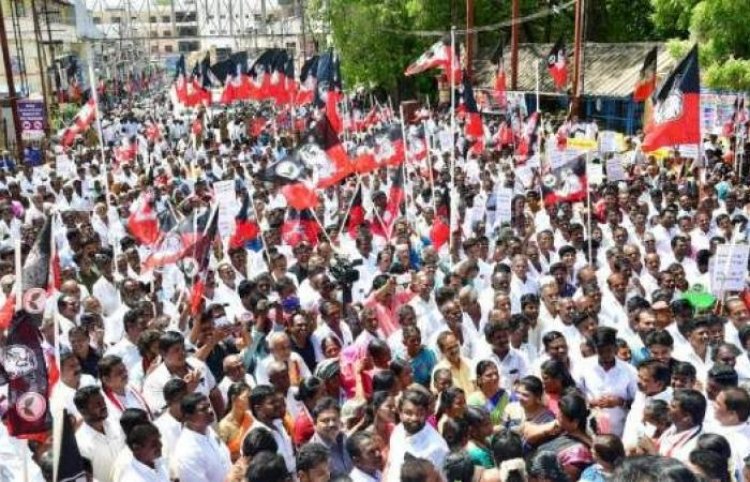 The electricity bill has been increased in the midst of severe inflation in the south Indian state of Tamil Nadu. There is a lot of resentment among the people against this decision of the government. In such a situation, under the leadership of the main opposition party AIADMK, today thousands of people are taking to the streets and protesting against the decision to increase the electricity bill.

Some pictures of protests from the Madurai district of Tamil Nadu have been shared by a news agency on social media. In which thousands of people are seen taking to the streets and protesting. Similar pictures have also come out from many other cities in the state. The Tamil Nadu Electricity Regulatory Commission had recently announced an increase in the electricity bill. Since then there has been opposition to this decision.

The Tamil Nadu Electricity Regulatory Commission had recently decided to reduce the minimum tariff to Rs 4.5 per unit. Along with this, a rule was also made that now the electricity duty will increase every year. Along with the industry, political parties have also demanded to withdraw this increase, calling it excessive.

The Tamil Nadu Electricity Regulatory Commission approved the tariff revision proposal of Tamil Nadu Energy Generation and Transmission Corporation (TANGEDCO). According to this, the electricity duty will now increase on July 1 every year. This arrangement will be effective from 2023-24 to 2026-27.

According to the new rule, the government has kept the scheme of 100 units of free electricity in the state unchanged. But for domestic consumers, the per unit fee for two months has been reduced to Rs 4.50. This rate is for up to 400 units. Whereas according to the current rule, electricity was Rs 3 per unit up to 500 units.

The government has announced a subsidy of 50 percent on the second hundred units. Consumers can voluntarily surrender it if they wish. 50% discount is also available for those consumers whose bi-monthly power consumption is up to 500 units. 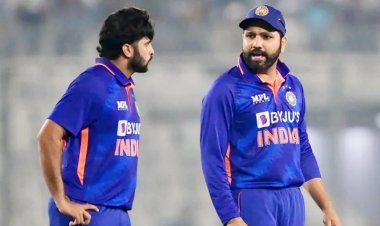 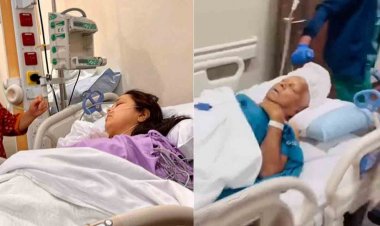 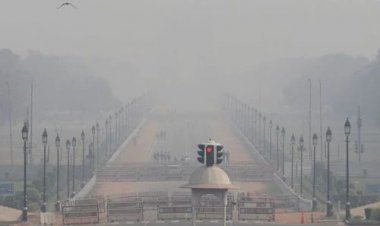