"If you see an edited tweet, it's because we're testing the edit button."  It's happening and you'll be fine" 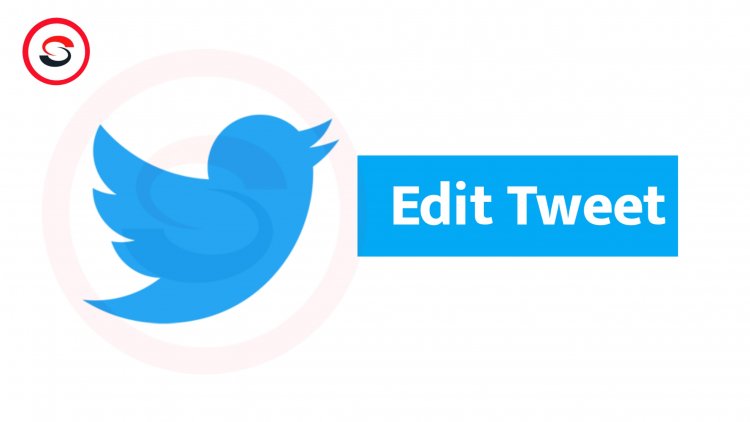 The biggest news so far has come about Twitter.  The big news is because now you will be able to edit after tweeting on Twitter like Facebook, Instagram.  For this, Twitter has started the edit button from today. However, initially only verified accounts will get the facility. Users have been demanding for a long time to edit the tweet. The CEO of Tesla himself had demanded to start the edit button by tweeting.
Twitter has given happy information to its users today. Twitter wrote from its official Twitter account, "If you see an edited tweet, it's because we're testing the edit button."

It's happening and you'll be fine"

this is happening and you'll be okay

The news is also that initially only those people whose account is verified will get this facility.  Twitter has not given information about when this facility will be started for everyone.