The microblogging tech giant Twitter is planning to launch the “Edit Tweet” feature for a few of its users as a test under Twitter Blue, a subscription-based feature. 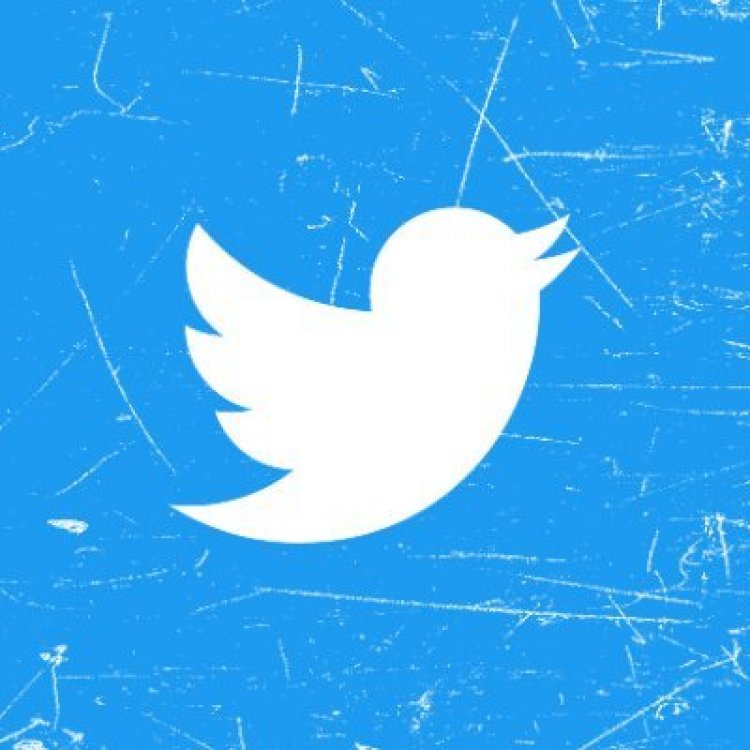 New Delhi: The microblogging tech giant Twitter is planning to launch the “Edit Tweet” feature for a few of its users as a test under Twitter Blue, a subscription-based feature.

The most-awaited feature for avid Twitter users is the Edit button, which will allow users to edit an existing tweet upto a certain period of time.

this is happening and you'll be okay

The feature will help users rectify typos, and grammatical errors after posting the tweet on the platform.
Users will be getting 30 minutes to edit their tweets, which is a bit longer than necessary to quickly edit a mistake. However, the 30-minutes duration is long enough to clarify or rephrase a tweet that could be igniting reactions or blow up and go viral for the wrong reasons.

Twitter further added that they are incorporating a small group of users into the test to integrate feedback and develop the product. The statement further added that “We’ve launched Twitter Blue in the US, Canada, Australia, and New Zealand. In these regions, Twitter Blue is available for in-app purchase on Twitter for iOS and Android, or on twitter.com through our payment partner Stripe.”

According to reports, the Twitter Blue premium subscription model is yet to be launched in India. However, the feature will not enable users to edit their old tweets. The edited tweet will include a timestamp and label of editing to help users identify the updated tweets.

There Is A 'second Earth' In Our Solar System, Scientists...