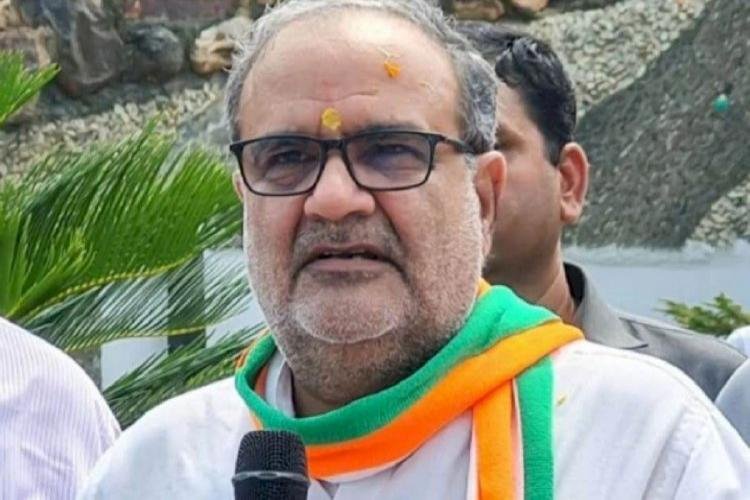 Uttar Pradesh BJP President Bhupendra Singh said that we will first remove the shortcomings of the organization. He said that BJP workers are always in election mode. The top leadership believed in me. We have seen that PM Narendra Modi Ji has got immense success in the last four elections. In Uttar Pradesh, we will continue this sequence even further. BJP will win all 80 seats in Uttar Pradesh in 2024. He said that I am very grateful to the party and the leadership for handing over this responsibility to me.

Vigorous celebrations in Lucknow and Moradabad

Along with Moradabad, there is an atmosphere of celebration in Lucknow as well. Workers and people associated with the organization are dancing to the beat of the dhol at the BJP state office in Lucknow. Sweets have been served to the people.

Fear Or Any Fascination, Why Doesn't Ashok Gehlot Want To Be The National Presid...

Gehlot Said – Did More Than One Thing, There Is No At...