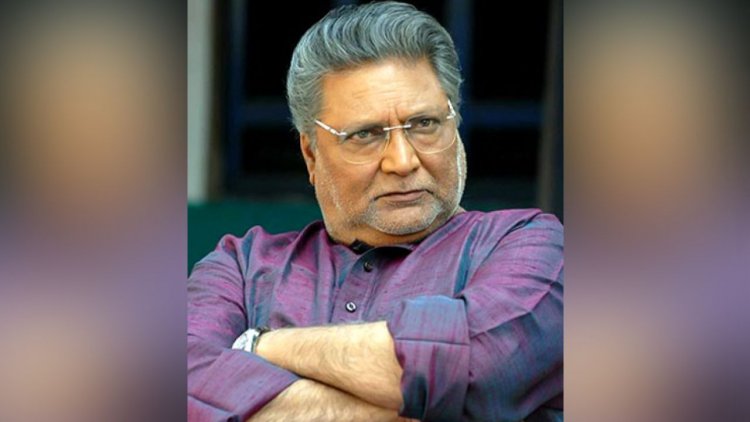 If sources are to be believed, he is currently undergoing treatment at Vikram Gokhale Hospital. However, the doctors refused to divulge further details and said that Gokhale's family would keep abreast of his health status.

It is only known from the sources that the condition of television and Bollywood actor Vikram Gokhale remains critical. The actor was brought to the hospital a few days back and after treatment, his condition stabilized. It was told in the report that his condition started deteriorating again in the last few days and now his condition is critical.

No information has been given about his illness, nor has anything come to the fore from the family or the hospital. The actor made his debut in the film industry at the age of 26 with Amitabh Bachchan starrer Parwana in the year 1971. Gokhale has acted in several Marathi and Bollywood films, including the 1990 film Agneepath starring Amitabh Bachchan and the 1999 film Hum Dil De Chuke Sanam starring Salman Khan and Aishwarya Rai Bachchan.

Actor Vikram Gokhale won the National Award for Best Actor for the Marathi film Ishti. He made his directorial debut with the Marathi film Aaghat. He was last seen in Abhimanyu Dassani and Shilpa Shetty-starrer Nikamma, which was released across the cinema halls in June this year.

Supreme Court will see the files of the appointment of Election Commissioner Aru...

Rubina Dilaik Accuses Kanika Mann Of Cheating, And The ...

Happy Birthday to Mr. Vishal Dodiya, The Ruler of Gujar...

Alia's daughter got this special gift, the actress shar...