Award by Rashmi Desai to Shivangi Lohar of Chittorgarh

Shivangi Lohar participated in the 6th edition of Grand Beauty Awards held in Kota, in which she got second position. 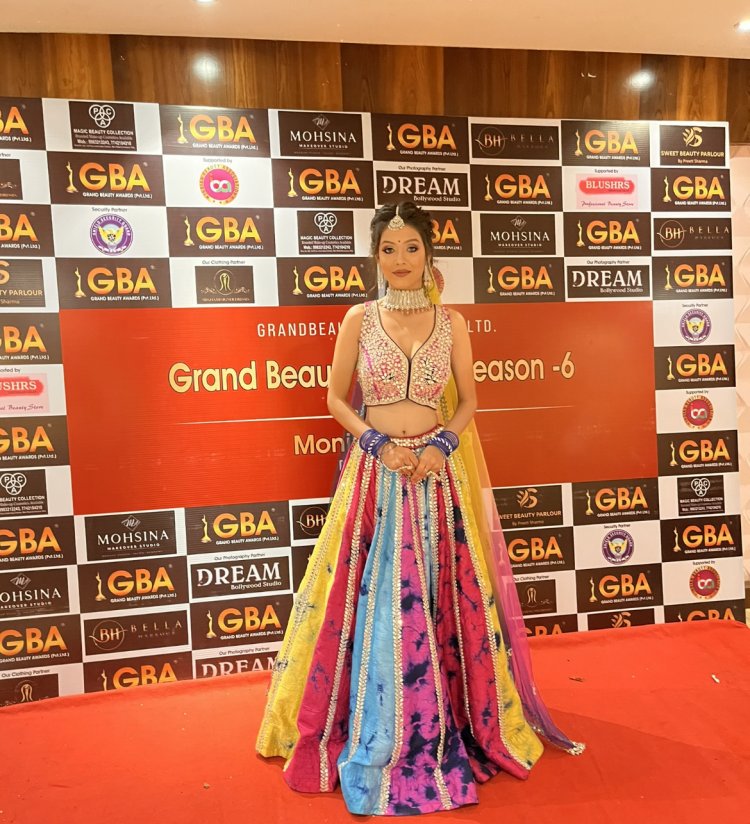 Shivangi Lohar participated in the 6th edition of Grand Beauty Awards held in Kota, in which she got second position.  The special guest of the program was actor/model Rashmi Desai.  With whom Shivangi got a chance to walk the ramp and Shivangi won the hearts of all the audience along with the chief guests.  Thanks to that, she got the 2nd position in the 6th edition of the Grand Beauty Awards at the hands of Huva and Rashmi Desai. 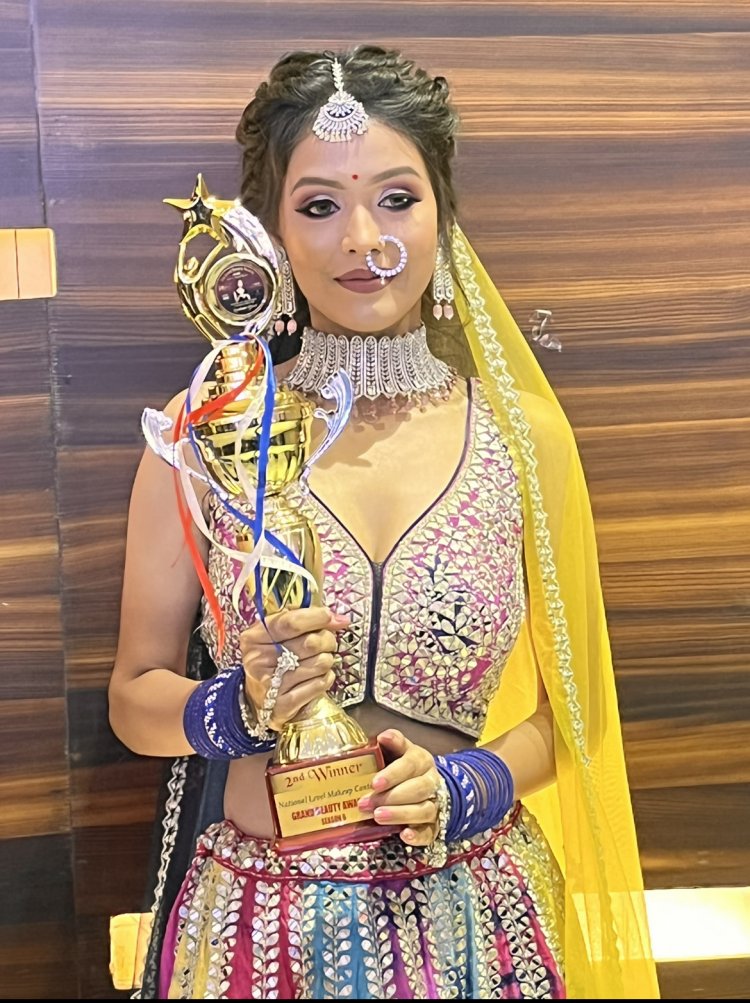 Shivangi Lohar is the first girl from Chittorgarh to appear in the show, and she grabbed the judges' attention with her unique looks and also secured the second position.  Simultaneously, Shivangi welcomed Brazil's famous makeup artist Adrianna Diaz in her Rajasthani style.

Simultaneously, this was Shivangi's first competition after the episode of Crime Alert run by Dangal channel in which she showcased her art and also got the second position.

Disclaimer: This is a company press release. No Swarajya Times journalist is involved in the creation of this content.

Make an Everlasting Statement this Diwali with the Forevermark...

SKF Goa River Marathon 2022 is Back