Neeraj Chopra missed out on gold in the final of the Javelin Throw event of the World Athletics Championships in Eugene, USA. Here Rohit Yadav was also trying his luck along with Indian star Neeraj Chopra. 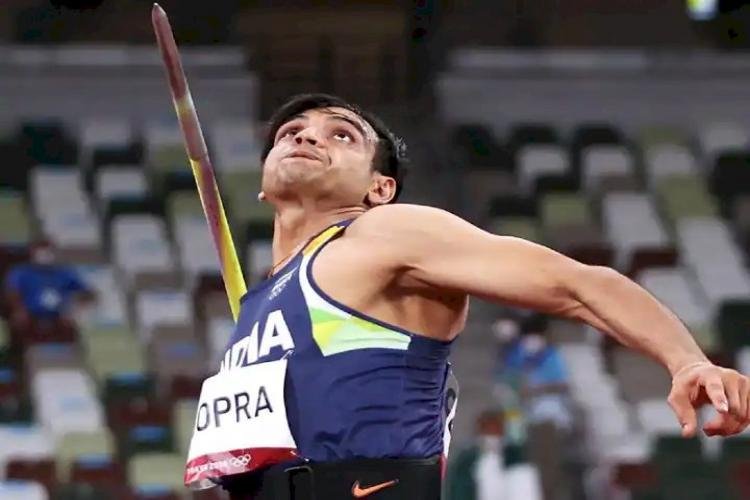 Neeraj Chopra missed out on gold in the final of the Javelin Throw event of the World Athletics Championships in Eugene, USA. Here Rohit Yadav was also trying his luck along with Indian star Neeraj Chopra. Neeraj started with a foul throw and scored 82.39m in the second attempt. After this, he threw 86.37 meters in the third attempt and 88.13 meters in the fourth attempt. After which he won the silver medal. At the same time, Rohit Yadav has been eliminated after being at number 10 after three attempts.

History Created by Neeraj Yet Again ????????????@Neeraj_chopra1 becomes the 1st Indian Male to win a medal at the #WorldChampionships

Anderson Peters has thrown the javelin more than 90 meters in his first attempt here and he was in the first position. After this Neeraj Chopra had to throw Javelin across 90 meters to win the gold in the World Athletics Championships, but he could not do so.