Twitter Blue subscription service ready for relaunch, will have to pay this much money

Twitter's subscription service 'Twitter Blue' is ready for relaunch today. The company has given this information through an official tweet. 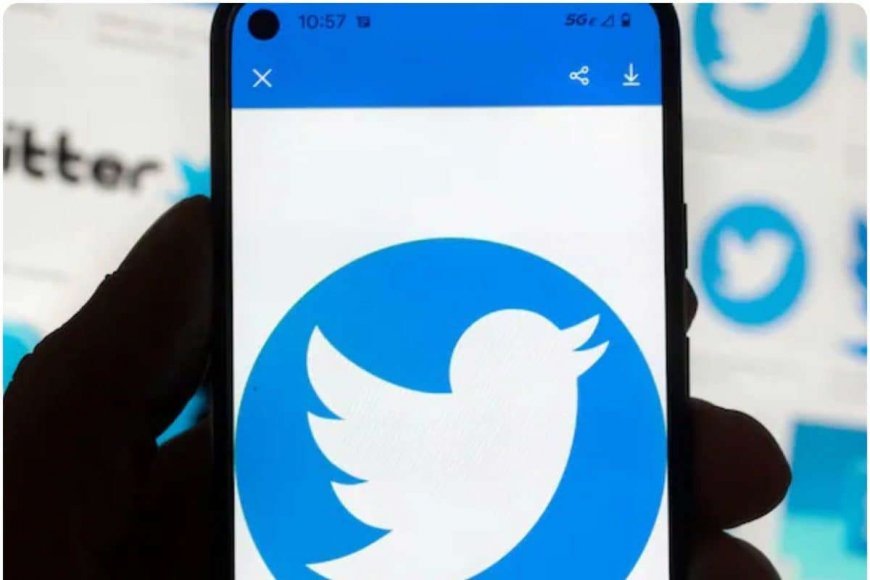 Twitter Blue subscription service ready for relaunch, will have to pay this much money

New Delhi : Twitter's subscription service 'Twitter Blue' is ready for relaunch today.  The company has given this information through an official tweet.  Under the subscription service, users will get access to premium features like blue tick, 1080p video posting, edit.  The company told through a tweet that for this service, web users of Twitter will have to pay $ 8 per month, while for iOS users this price has been kept at $ 11 per month.

Twitter users will get a blue check mark for account verification after subscribing to this service.  Also, he will be able to edit tweets and submit 1080p videos.  Along with this, it has also been learned that the check mark for the official Twitter handle will be of gray color and for business will be of gold colour.

Why the higher price for iOS?

At present, the company has not issued any official statement as to why iOS users will have to pay more as compared to the web.  But it is believed that Twitter is charging iOS users $3 more because of the higher Apple App Store commission.

Let us tell you that Twitter Blue was started in the beginning of November.  But, due to the increase in the number of fake accounts, it was closed.  After this, there was talk of relaunching it on November 29, but for some reason its date was extended.

This will be a big change too.

Twitter's new owner Elon Musk is ready to make another big change on Twitter.  Actually Musk has recently confirmed that Twitter is ready to increase the character limit from 280 to 4000.

Weather update: Chill will shiver from December 15, rain alerts in a dozen state...