The layoff of employees has started in Twitter, about which mail is being sent to the employees. According to media reports, Twitter can show the way out of 3,700 employees today. 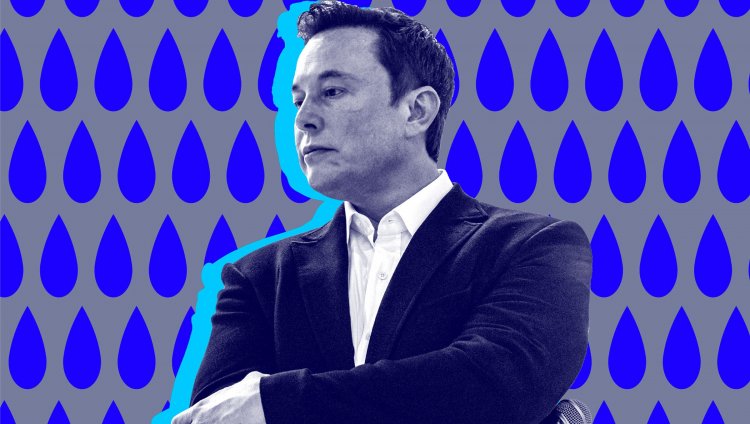 Elon Musk has bought Twitter, after which he is making many changes in the company and social media platform Twitter. With this, the bad days of employees have started since Elon Musk's entry on Twitter. Elon Musk has publicly stated on several occasions that he will not fire Twitter employees but has made it clear in the company's internal mail that Twitter has started laying off.

According to media reports, emails have been sent to many employees in the past that efforts are being made to bring Twitter back on the path of profit, due to which we will have to take some difficult decisions. This decision is the retrenchment of employees at the global level.

The mail sent by Twitter said that "We believe this decision will affect many people who have made valuable contributions to Twitter, but unfortunately this action is necessary for the company's success to grow." Is." Along with this, many employees have been told to "go home and not come to work on Friday."

According to US media reports, Elon Musk can show the way out of Twitter's 3,700 today, which is about 50% of about 7,500 employees. However, nothing has been officially confirmed by Twitter yet.

According to media reports, Elon Musk, the world's richest man, wants to cut infrastructure costs on Twitter, through which he wants to save one billion dollars.

Now Mukesh Ambani will enter the salon business, this is the plan of Reliance Re...

ICC Changed Many Rules Regarding Semi-final And Final Match Of T20 World Cup 202...

What Is Income Tax Information Sheet? What Is Its Impor...