11 convicts in the Bilkis Bano gang rape and murder case during the Godhra incident have been released from jail. The convicts had also approached the Supreme Court seeking release after completing their 15-year sentence. After which he has been released under the remission policy of the Gujarat government. 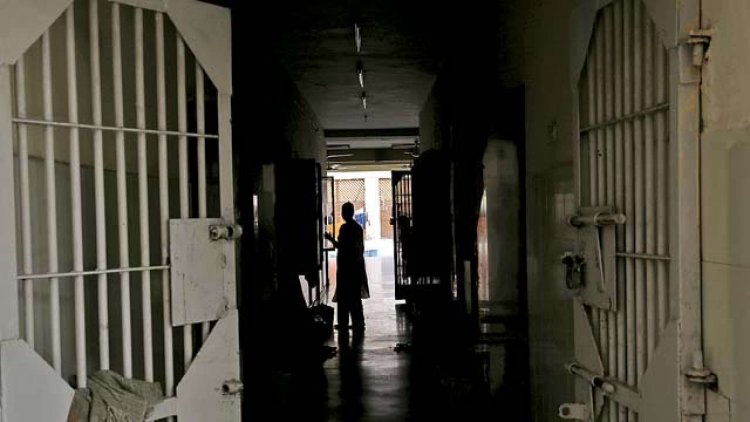 All 11 accused who gang-raped Bilkis Bano during the 2002 riots in Gujarat's Godhra have been released from jail by the Gujarat government on Independence Day. All the accused were lodged in the sub-jail of Godhra. All these convicts were given life imprisonment. He has been released under the remission policy of the Gujarat government. A pregnant Bilkis Bano was gang-raped in March 2002 during the communal violence that erupted in Gujarat after the Godhra train fire incident. Seven members of his family were also killed in this violence.

During the 2002 Gujarat riots, Bilkis Bano's family was attacked by a mob in Randhikpur village near Ahmedabad. During this, five months pregnant Bilqis Bano was gang-raped. His three-year-old daughter Saleha was also brutally murdered. At that time Bilqis was about 20 years old. In this riot, 14 people including Bilqis Bano's mother, younger sister and other relatives were killed.

At the same time, on the orders of the Supreme Court, in this case, the CBI investigated the matter and in 2004, 11 accused were arrested and taken to Mumbai. In 2004, a special CBI court sentenced him to life imprisonment. At the same time, on 21 January 2008, a special CBI court in Mumbai sentenced Bilkis Bano to life imprisonment for the gang rape and murder of 7 members of his family. The sentence was later upheld by the Bombay High Court as well.

After serving a sentence of more than 15 years, these convicts had also approached the Supreme Court for their release. The Supreme Court had directed the Gujarat government to look into the issue of remission of sentences. After the direction of the court, the Gujarat government constituted a committee on this matter. The committee unanimously decided in favour of releasing all the 11 convicts in the case and a recommendation was sent to the state government after which the release was ordered. All were released on Independence Day under the state government's remission policy.

Despite the withdrawal of the army, China remains a cha...

Heroin worth 190 crores was caught in Punjab, then Kejr...