A woman has filed a case against singer Rahul Jain at Oshiwara police station. In her statement to the police, she said that Rahul Jain contacted her on Instagram and praised her work. 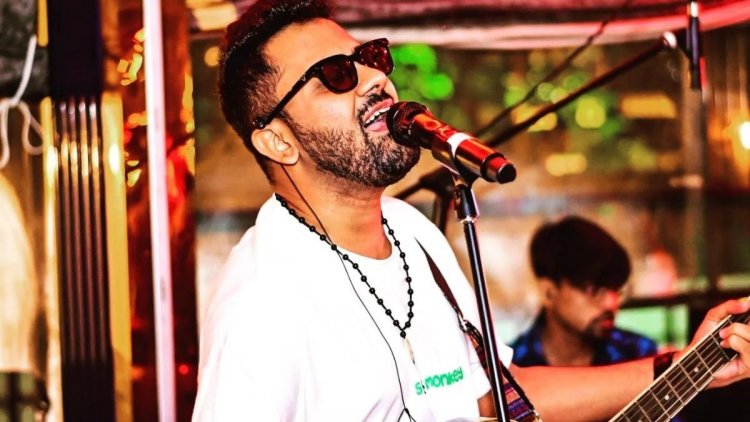 Bollywood singer and composer Rahul Jain has been accused of raping a 30-year-old female 'costume stylist'. Mumbai Police has registered a case of rape against Jain on the complaint of the victim. At present, the police are probing the allegation of the alleged rape.
According to the information received, the woman has filed a case against singer Rahul Jain at the Oshiwara police station. In her statement to the police, she said that Jain contacted her on Instagram and praised her work. Later called to meet him (complainant) at his flat in suburban Andheri.
It is alleged that the woman reached his flat on August 11, as told by Singer. The accused then took her to the bedroom on the pretext of showing her belongings and then allegedly raped her. However, Singer has denied the allegations against him. Jain said that the allegations of rape against him are false and baseless.
According to the police, the victim works as a freelance costume stylist. The victim claims that when she opposed Jain, she was assaulted. The victim says that during this time the accused also tried to destroy the evidence.
On the allegations against him, singer Rahul Jain said, "I do not even know that costume stylist. The allegations made by him are false and baseless. Similar allegations were levelled against me earlier also by a woman, but I got justice. This woman could be his partner.
Mumbai Police has registered an FIR against Rahul Jain under sections 376, 323 and 506 of IPC. He has not been arrested as of now. Last year too, a Bollywood lyricist and writer filed a case against Jain alleging rape, forced abortion and cheating.

Vijay Deverakonda had reached the theatre wearing a burqa...

Charu Asopa's spilled pain: I am not fond of breaking marriages,...