Gautam Adani wants to make the most profit in the country by increasing the capacity of manufacturing cement, which he said during an event after the completion of the acquisition. At the same time, after the acquisition, the stock of Ambuja Cement is seeing good growth. 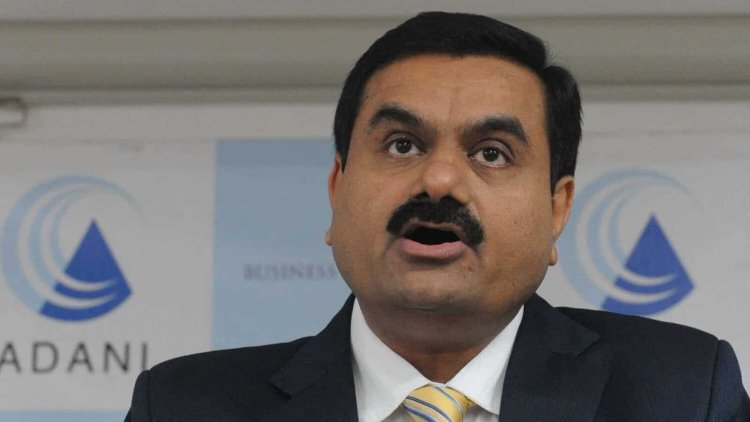 Gautam Adani, the world's second richest person and the owner of the country's second-largest cement maker, wants to increase the business of cement rapidly. Speaking at an event, Gautam Adani said that I have planned to double the cement manufacturing capacity and earn maximum profit from it. He said that the demand for cement in India has increased manifold due to record-breaking economic growth and the promotion of infrastructure created by the government, due to which the business has a huge margin of profit.

Explaining the reason for entering the cement business, Gautam Adani said that our foray into this business is taking place at a time when India is at the peak of the largest economic growth in the modern world. He said India is the second largest producer of cement in the world, but its per capita consumption is only 250 kg compared to China's 1,600 kg.

Gautam Adani said that the cement manufacturing capacity at present is 70 million tonnes, which is expected to reach 140 million tonnes in the next 5 years. Considering the demand for cement business, there is a lot of profit in this business. He said that India will become an economy of 25 to 30 trillion US dollars by the year 2050, which indicates the huge potential for growth.

Gautam Adani said that the Adani Group is the largest airport operator in the country, with 25% passenger traffic and 40% air freight business. He said that we have found our way into many new sectors which include data centers, super apps, aerospace and defence, metals and petrochemicals.

Ambuja Cement and Adani Group had entered into an agreement at the beginning of this year itself, since then the ups and downs have continued, but after the completion of the acquisition, today Ambuja Cement's stock is seeing a rise of more than 9%. It is showing good momentum since morning. While trading is still going on in the stock market, it will be interesting to see how fast it closes today.

Bank Fraud: Fraud will be curbed, the government is going...

The Big Decision Of The Modi Government! Approval To Increase... 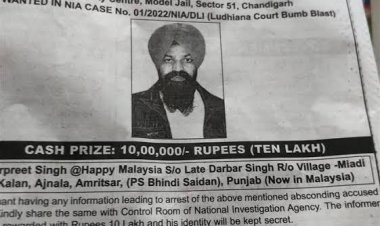