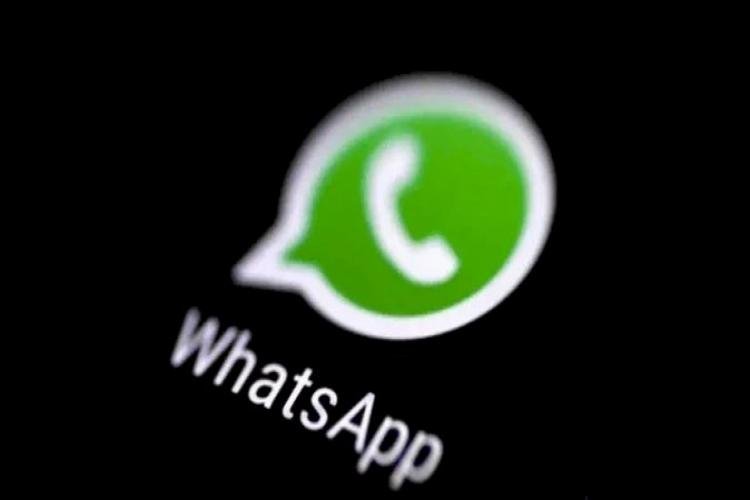 Meta-owned instant messaging app WhatsApp is now working on a new and cool feature. It is reported that WhatsApp is now going to introduce a chatbot. The upcoming chatbot of WhatsApp will give all kinds of information related to the app. From the features on the WhatsApp app to the fact check, people have a lot of problems.

You can't ask questions to WhatsApp's chatbot
This chatbot of WhatsApp will not be interactive i.e. you will not be able to ask questions to it. It will automatically give information about new features etc. It is being claimed in the report that this chatbot of WhatsApp will also be end-to-end encrypted and secure like the app. Let us tell you that WhatsApp is not the first app to launch such a chatbot. Apps like Signal and Telegram already have this feature.