BCCI Nomination Today, Roger Binny As President, Jay Shah Can Nominate For The Post Of Secretary 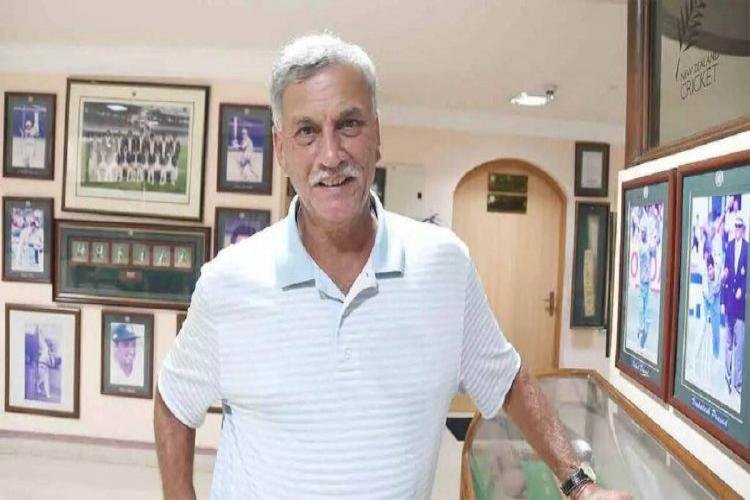 BCCI Nomination Today, Roger Binny As President, Jay Shah Can Nominate For The Post Of Secretary

Shaheen Afridi Will Remain Part Of The Pakistan Team Despite...