Bihar Assembly By-Election 2022: By-elections are going to be held in Mokama and Gopalganj assembly seats in Bihar. The Grand Alliance has announced its candidates for this by-election today. Neelam Devi, wife of Bahubali Anant Singh from Mokama, and Mohan Gupta from Gopalganj have been given a ticket. 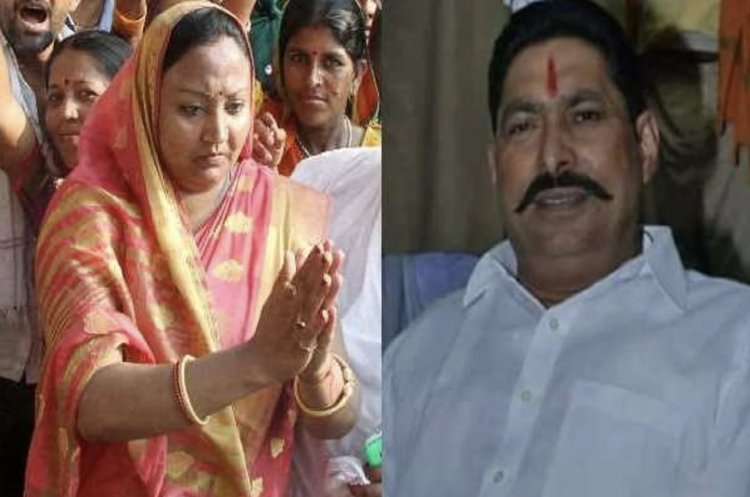 It may be noted that the by-elections for these two seats were announced on October 3. As per the schedule of the by-elections, elections will be held for both seats on November 3. The counting of votes will take place on November 6. The time for filing nomination papers here is from October 7 to 14. Nomination can be done till October 17. The BJP has already announced its candidates for both of these seats.

The main opposition BJP has fielded Sonam Devi from Mokama and Kusum Devi from the Gopalganj assembly seat. The main contest in this by-election is believed to be between the Grand Alliance and the BJP candidate. This by-election has a special significance in the changing politics of Bihar. Because this time RJD and JDU will contest elections together, then BJP will be in the electoral fray on its own.

It is to be known that these two seats in the Bihar Legislative Assembly have become vacant due to the loss of membership of one member and the death of another member. Bahubali Anant Singh was the MLA from Mokama's seat. But Anant Singh's membership was terminated after he was convicted of possessing an AK-47 in the house and other criminal cases. Whereas minister Subhash Singh used to be MLA from the Gopalganj assembly seat. This seat fell vacant after his death.

Bus going from Giridih to Ranchi fell into river in Hazaribagh,...