Salman Khan is in the grip of dengue. In such a situation, dengue mosquito larvae have been found in his house i.e. Galaxy Apartment, after which BCM had to take a big step. 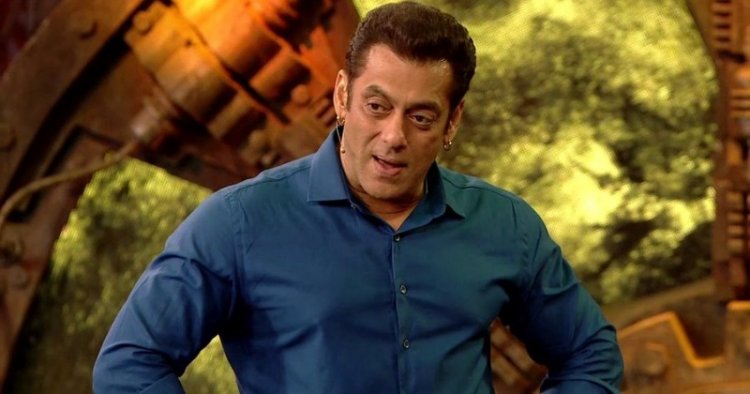 Bollywood actor Salman Khan was suffering from dengue these days. At the same time, his condition is said to be stable now. Due to dengue, he had to stop the shooting of his films as well as the shooting of 'Bigg Boss 16'. In such a situation, BMC was investigated in his building Galaxy Apartments, where dengue larvae were found at two places, after which the BMC team immediately sprayed the medicine everywhere and started investigation in the remaining places as well. Although the investigation has not revealed any confirmation of finding larvae in Salman's house, still, as a precaution, funding has been done in his house as well. As of now, the actors are said to be fine.

Recently, Salman Khan was seen at his brother-in-law Ayush Sharma's birthday party. Where he was seen laughing and joking with the rest of the stars. Many of his photo videos are becoming viral on social media. At the same time, ever since the news of dengue came to the fore, his fans were wishing for his speedy recovery, which also brought colour.

On the other hand, if we talk about Salman Khan's work front, the actor will soon be seen in 'Kisi Ka Bhai Kisi Ki Jaan' and 'Tiger 3'. Both of his films are going to be released on the occasion of Eid and Diwali next year. At the same time, Salman's fans are also looking impatient to see him on the big screen after a long time.

Also, waiting for the release of both these films. At the same time, it was being told that his film 'Kisi Ka Bhai Kisi Ki Jaan' was to be released on December 30 this year, but due to some reasons, the release date of the film has been extended. Pooja Hegde and Shahnaz Gill can debut in Bollywood with Salman in this film.

Allu Arjun will save the world by becoming a part of the...

Parveen Babi's house in which his body was lying for three...