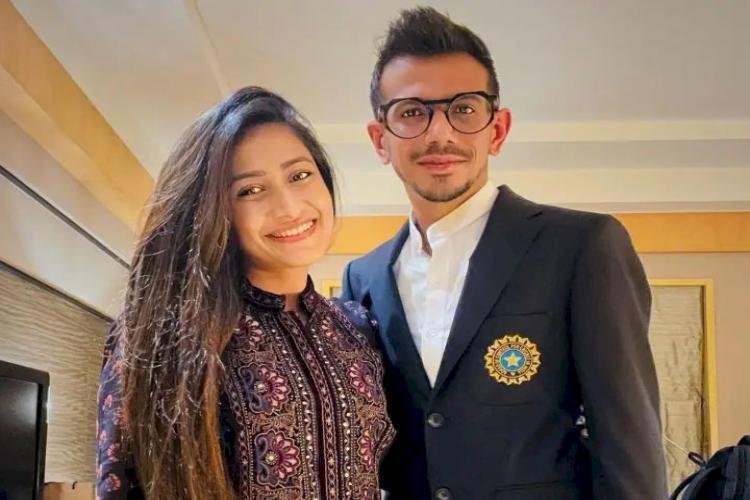 cute message for Chahal
The pair of Yuzvendra Chahal and Dhanshree Verma, who are always active on social media, is quite popular among the people. Meanwhile, before leaving for Australia for the T20 World Cup, Dhanashree Verma posted a cute post on Instagram for Yuzvendra Chahal. Dhanashree shared a picture with Chahal and wrote a heart-touching caption.

Dhanashree wrote that it is really an auspicious and proud day for me. My husband is ready to represent India in T20 World Cup. Jai Hind. My best wishes to the Indian team.

Along with this, some players have also shared pictures from their personal Twitter handle. Former captain Virat Kohli, Harshal Patel, and Yuzvendra Chahal appeared in one frame.

Let us tell you that the T20 World Cup is going to start on October 16. At the same time, India will have its first match in this World Cup on 23 October. In the first match, the Indian team will face Pakistan. This match between India and Pakistan will be played in Melbourne, Pakistan.

Pakistan-England Final To Be Played On Sunday, Bairstow...

India's Eyes On Becoming The Asian Champion For The Sev...