Indian leg-spinner Yuzvendra Singh Chahal says that no one can fill the gap of all-rounder Ravindra Jadeja, who was out of the team for the T20 World Cup to be held in Australia from October 16 due to injury, but Axar Patel showed his talent. Has shown that he can do better. 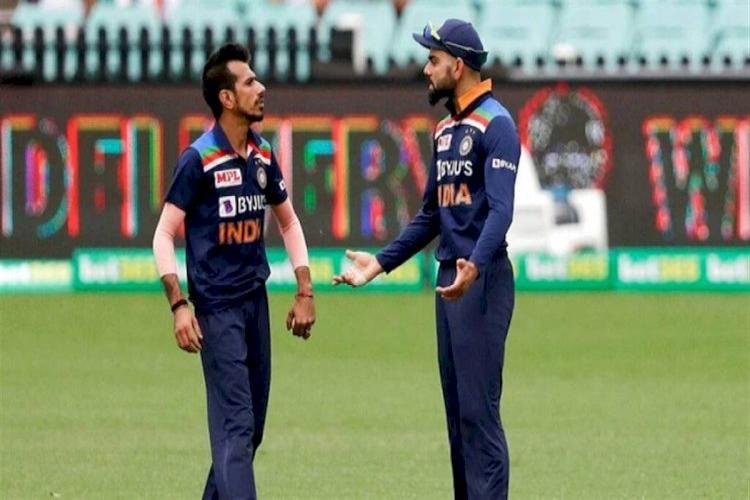 Indian leg-spinner Yuzvendra Singh Chahal says that no one can fill the gap of all-rounder Ravindra Jadeja, who was out of the team for the T20 World Cup to be held in Australia from October 16 due to injury, but Axar Patel showed his talent. Has shown that he can do better. Abhishek Tripathi had a special conversation with Yuzvendra Singh Chahal, here are the highlights:

-- How are the preparations for the T20 World Cup and what are the benefits of playing the series with Australia and South Africa?

- Preparation is good because we have been playing cricket for a long time and if the bowling is going well, then confidence has also increased from it. In any global tournament, it's good to go for a bilateral series, and the more matches you get before that, the more confidence you get.

The team has arrived in Perth and they have to practice there. What would be the advantage of arriving earlier, given the climate of Australia?

When you go to any country, you try to get used to the climate, so it is good to reach there earlier, because the conditions there are different and you have to spend time, so coming early will be beneficial.

What will be the impact of Ravindra Jadeja's exit? You are also a spinner and you both used to have a pair. Will Jadeja be missed?

Jadeja is a world-class bowler and now he was batting well too. Injuries keep on going, but the way Axar Patel is bowling, he has got an option. No one can replace Jadeja, but Akshar has shown that he can.

There is a lot of talk about the Australian ground. What are the advantages or disadvantages of having big boundaries for spinners like you?

If the ground is bigger then you can fly more and it is not easy for the batsman as he is not able to play shots freely. For the spinner, there is little advantage on the big field.

In the last World Cup, all India's matches were in the second slot and this time it is the same. The effect of dew was seen in UAE, will it have an effect this time too?

I don't know that much about whether dew has an effect in Australia or not, but if there is dew, it makes things difficult for the bowler and things become easier for the batsman. It is good if there is no dew and especially for spinners it is easier to bowl. Hope there is no dew as it doesn't even matter if toss and dew become a problem later.

How do you see Team India's group in Super-12 for the T20 world?

- We have played against most of the team so we know all about it, but we still have some time to strategize against our opponent.

What are your hopes for Team India? The team has not been able to win big tournaments many times, so will this myth be broken this time?

If you look at the team, then our team is one of the best teams and we are also a strong contender.

Last time also India's first match in T20 World Cup was with Pakistan and this time it is the same. When you played against Pakistan for the first time in your career and the pressure that was on you at that time, do you still have the same pressure?

When you play against a team once, then the second time there is no such concern, but before the match against Pakistan, there is more hype on the internet media. For players, it's like any other match, but if you think too much, it creates pressure. I am active on internet media and I don't care what anyone is writing there.

How are you seeing the Pakistan team?

Pakistan's team is also good, but our main focus remains on our performance. Most importantly, it all depends on how you are playing on the day the match is held.

Have you ever been scared of a batsman?

- Almost all the batsmen read my ball, but according to the pitch, where to put the ball, it is very important. My focus is more on my bowling than the batsman.

In T20, bowlers get hit a lot, so do you run after taking wickets or do you have to save runs?

My role is to take wickets. If I take two-three wickets in the middle overs, then the pressure comes on the batting team, and only by taking wickets, you can stop the front team from a low score.

What would you like to say about Rohit Sharma's captaincy?

Rohit Bhai is very supportive of me and I am given clarity about my role he also gives me complete freedom. It's not like he says that's where the ball has to be bowled.

Which teams, according to you, can reach the semi-finals of the T20 World Cup this time?

India will reach, and other teams will be seen only after the tournament starts. 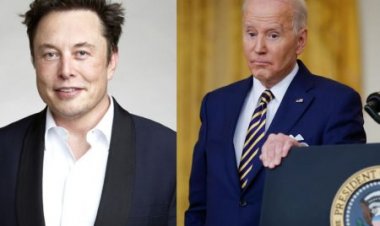