PS-1 Mani Ratnam's historical drama film Ponniyin Selvan Part-1 is earning tremendously at the box office. His film has already proved to be a blockbuster in terms of earnings and the film is still earning a record-breaking record at the box office. 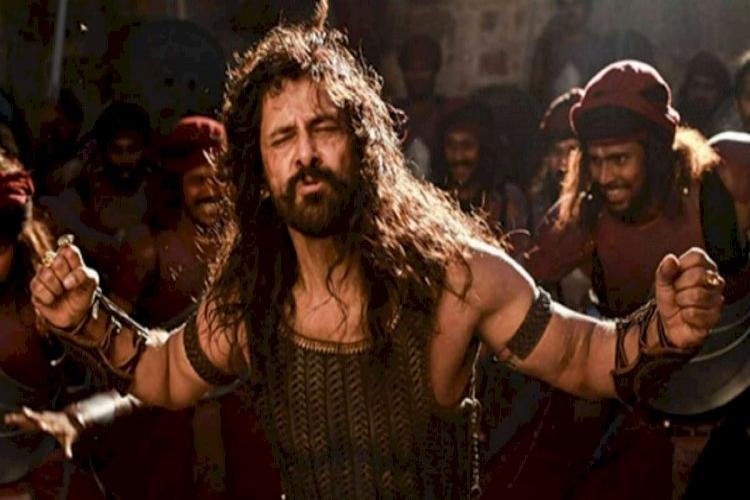 PS-1 Mani Ratnam's historical drama film Ponniyin Selvan Part-1 is earning tremendously at the box office. His film has already proved to be a blockbuster in terms of earnings and the film is still earning a record-breaking record at the box office.

Originally made in Tamil, the film seems to be struggling a bit in the Hindi belt, while abroad the film is earning a lot. The makers have started preparations for the second part of the film keeping in mind the stupendous success of this film at the box office. The information is coming that the work of Ponniyin Selvan Part-2 has started post-production these days and the makers are also considering the release date of their film.

Giving details about Ponniin Selvan Part 2, Trend Analyst Taran Adarsh ​​shared a poster saying, PS1 remains a monster at the box office. The film has been shot in two parts by Lyca Productions, due to which the budget of the film has come down a bit. While Bahubali 2 and KGF Chapter 2 were shot after the success of the first part.

The film will be released in the summer of next year

According to the information, PS Part-2 can be released in the summer of next year. Also, the analyst claimed that the makers may lock in the dates of their film next week and announce the release date of the second part of the film soon.

The film shows the story of the Chola dynasty

The story of Ponniyin Selvan Part 1 is an adaptation of writer Kalki Krishnamurthy's Tamil novel of the same name. Which was released as a series in the 1950s. The film, directed by Mani Ratnam, depicts the story of the Chola dynasty.

Famous actress Tabassum dies at the age of 78, wave of...

Ghosts used to come after listening to Himesh Reshammiya... 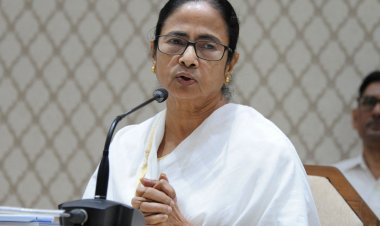