Doorstep Voting Facility: Election Commission's big announcement, you will be able to vote sitting at home

Doorstep Voting Facility: Along with the announcement of the date of the Himachal Pradesh Assembly elections, the Chief Election Commissioner today informed about several procedures to make voting easy and fair. He told about doorstep voting along with the c-vigil app. Know what these facilities are... 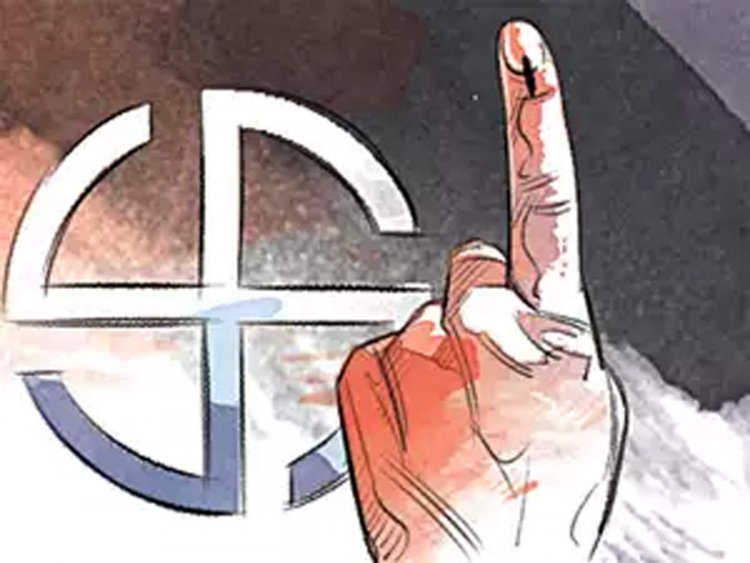 Chief Election Commissioner Rajiv Kumar said that elderly, disabled, Covid positive voters above 80 years of age will be able to vote from their homes. For this, such voters will be given Form 12-D. He said that the facility of voting from home was given in some places in the last elections. Then some people questioned voting from home. In view of this, videography of doorstep voting will also be done this time.

The Election Commissioner said that the Commission is committed to free, fair elections. Special preparations have been made so that the voters can vote comfortably so that the young and the elderly reach the voter's booth. Keep an eye on those spreading fake news and rumours. The borders will remain sealed. There will be no movement of the cash ban after 6 pm. Along with this, the Election Commissioner also informed about a new facility. He said that in the voting states, the name of new voters can be added to the voter list till the day of enrollment.

Regarding doorstep voting, the Election Commissioner said that there are 82 lakh differently-abled voters in the country. If they are able to come to the booth, then they will be given a 12-D form if it is not good. The election officials will come to their homes to take the vote of the voters who have filled out this form. Also, for the purpose of fairness, the agent of the candidate there will be informed in advance about the doorstep voting. The agent of the candidate can also be present at the time of doorstep voting.

The Election Commissioner also informed about the C-Vigil app. He told that during the election, if any candidate and candidate's supporter is doing any wrong, using money power or muscle power, then any voter will be able to put his mobile photo or video on the C-Vigil app.

The Election Commissioner further said that after putting the picture and video on C-Vigil, our team will reach there in 16 minutes. Also, the information about the action taken by the commission will be given on the victim's mobile in 90 minutes. Along with this, he also gave information about Know Your Candidate (KYC). Here the crime history of the candidates will be given.

Announcement of the date of assembly elections in Himachal, know place and furth...

Delhi CM Arvind Kejriwal laughed at BJP and said if I a...