Google plan to remove 10,000 employees, investor pressure on the company with cost-cutting

Now there may be retrenchment in Google: plan to remove 10,000 employees, investor pressure on the company with cost-cutting 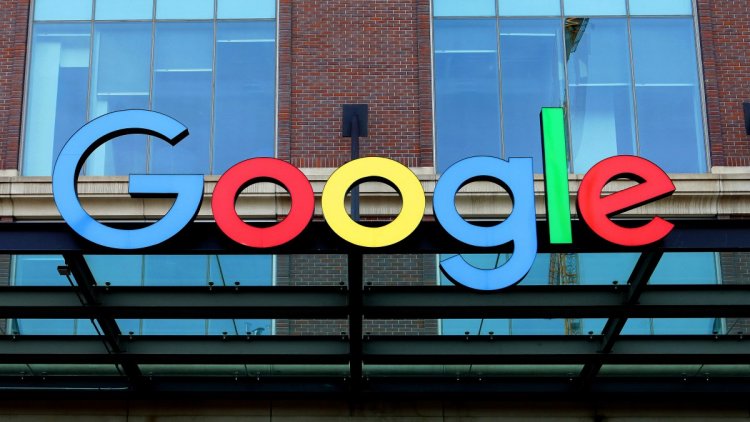 Google's parent company Alphabet may soon lay off 10,000 employees. This claim has been made in a report of Information. This is being done due to pressure from activist hedge funds, market conditions and cost-cutting.
According to the report, Google managers have been asked to analyze and rank 'underperforming' employees. The company's plan is to reduce 6% staff. The lowest-ranked employees will be fired from the company.
Britain's hedge fund billionaire Christopher Hahn wrote a letter to Alphabet. It said that the employees of Alphabet are paid much more than other tech giants and there is a need to cut the number of employees.
Alphabet has approximately 1,87,000 employees. According to Hahn, the number of employees does not match the needs of the current environment in the company. Hahn claims that the search engine can be run efficiently with very low-paid professionals.
Last year, the average salary for Alphabet employees was about $295,884, according to a Securities and Exchange Commission filing. Hon said in his letter that this salary is almost 70% more than what Microsoft is paying to its employees.
Compared to America's 20 biggest tech companies, Alphabet paid its employees 153% more than its competitors.
Before Google, companies like Twitter, Meta, and Amazon have also done big layoffs. Twitter has laid off nearly 50% of its employees, while Meta has laid off 11,000 people in the biggest layoff in its history.
At the same time, it has been claimed in the New York Times that more than 10,000 employees have been laid off at Amazon as well. Amazon itself had informed us that the layoffs would continue till next year.

Upcoming Verna In The New Look, You Will Get Great Feat...