RBI will launch the e-Rupee for retail customers on 1st December. The digital rupee will be initially available in Mumbai, New Delhi, Bengaluru, and Bhubaneswar. State Bank of India, ICICI Bank, Yes Bank and IDFC First Bank have been included in the first phase. 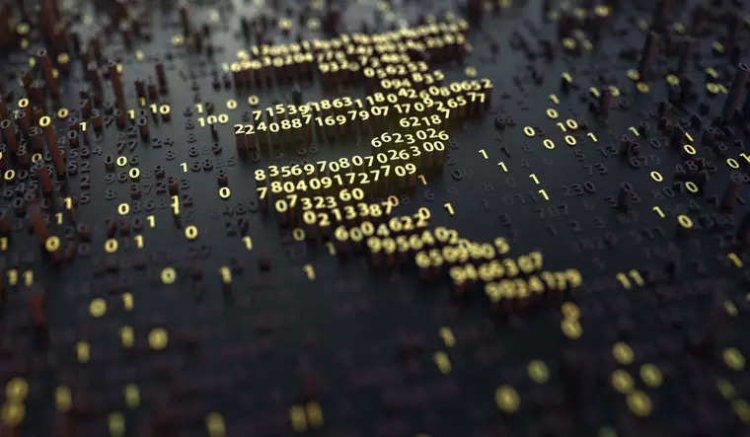 This is an important step for the Reserve Bank in the direction of developing India's economy in digital form. Digital currency - Digital Rupee will be launched in the country from December 1. RBI has announced to the general public that it will launch the first tranche of retail digital rupee (e₹-R) on December 1. E₹-R will be in the form of a digital token. It will also represent legal tender. The digital rupee will be issued in the same denominations in which paper currency and coins are currently issued. The central bank on Tuesday said the pilot project will initially cover four cities - Mumbai, New Delhi, Bengaluru and Bhubaneswar and later Ahmedabad, Gangtok, Guwahati, Hyderabad, Indore, Kochi, Lucknow, Patna and Shimla.

This will be the first pilot project for retail digital currency. During the pilot, the entire process of manufacturing, distribution and retail use of the digital rupee will be tested. RBI launched Digital Rupee for wholesale transactions on 1 November.

This digital currency has been named Central Bank Digital Currency (CBDC) at select locations. From December 1, its rollout will be at selected locations in the country. Customers to businessmen will also be included.

E-Rupee (e₹-R) will act as a digital token. It is completely valid and valid like a currency note. It can be used in transactions.

e₹-R will be distributed through the bank. Person-to-person or person-to-merchant transactions can be done with a digital wallet. According to the Reserve Bank, users will be able to transact through digital rupees from digital wallets of banks stored in mobile phones or devices.

The first phase will be launched through the State Bank of India, ICICI Bank, Yes Bank and IDFC First Bank in four cities across the country. After this Bank of Baroda, Union Bank of India, HDFC Bank and Kotak Mahindra Bank will be included in this pilot project.

Ravi Shastri Compared Suryakumar With This Great Player, Told The World's Most E...