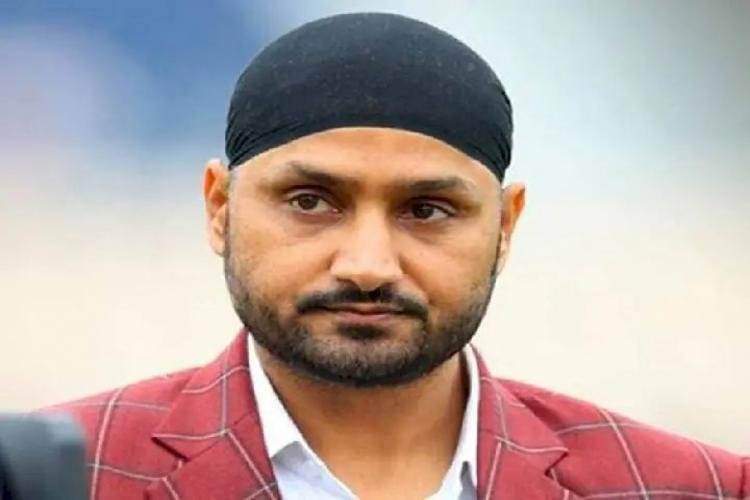 Team India also lost against Sri Lanka after losing to Pakistan in Super-4 of Asia Cup 2022. After these two defeats, Team India is standing on the verge of being out of the Asia Cup. In such a situation, from cricket fans to former cricketers, questions are being raised about this poor performance of Team India. Most of the questions are being raised regarding Team India's squad and playing XI selection. The first name among those who raised the question is Harbhajan Singh, who asked four questions to Team India as soon as they lost against Sri Lanka.

Harbhajan wrote in a tweet, 'Where is Umran Malik (150+ speed)? Why was Deepak Chahar (top swing bowler) not there? Tell me if these players were worthy of the team or not. Why is Dinesh Karthik not getting frequent opportunities? I am disappointed.

There were only three fast bowlers in the squad
Team India had given place to only three fast bowlers in the squad for Asia Cup 2022. In these too, only Bhuvneshwar Kumar and Arshdeep survived after Avesh Khan was injured. Hardik Pandya played the role of the third fast bowler. Even at the time of the announcement of the squad, former Indian cricketers had told the need to include at least one more fast bowler in it. Along with this, keeping an in-form batsman like Shubman Gill out of the squad was also said to be wrong.

Take a lot of experimentation!
Team India's constant experimentation and frequent changes in the playing-11 are also being counted among the major reasons for back-to-back defeats in the Asia Cup. In the first two matches, Dinesh Karthik was given a place in the playing-11 but he did not get a chance to play. After this, he was dropped and Rishabh Pant was included, while currently, Karthik is in a better rhythm than Pant. Along with this, Team India's strategy to enter the field with Ravi Bishnoi and sometimes R Ashwin has also been beyond comprehension.

Suresh Raina Announces Retirement From All Forms Of Cricket,...