Incessant rains in Kerala for the past two days have thrown life out of gear. At the same time, the Meteorological Department on Thursday issued a red alert of heavy rain for eight districts till August 8. 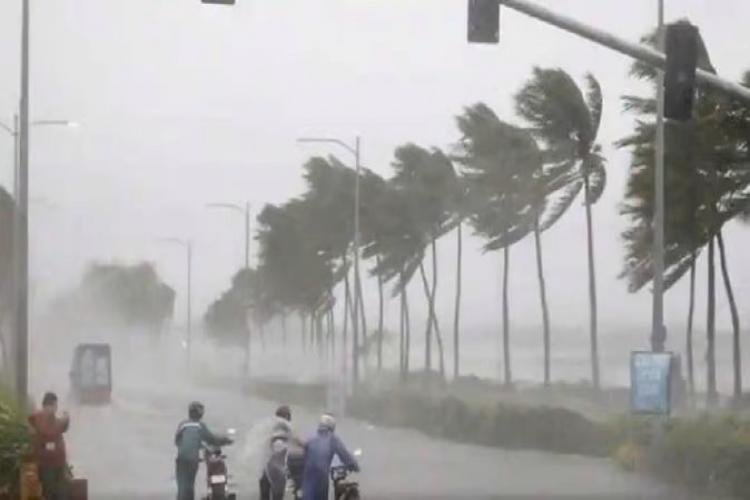 Incessant rains in Kerala for the past two days have thrown life out of gear. At the same time, the Meteorological Department on Thursday issued a red alert of heavy rain for eight districts till August 8. While there are flood-like conditions due to rain, roads have been washed away in many places due to landslides. The victims have been shifted to relief camps.

At the same time, the water level of the Chalakkudi, Pamma, Manimala, and Achankovil rivers of the state has increased. In view of the rising outbreak of the Chalakudy river in the district, Chief Minister P Vijayan issued a warning to the people living along the river in Thrissur and Ernakulam districts to move to safer places.

Changed the route of five planes...
Five Middle East planes were diverted to Cochin instead of Calicut airport due to bad weather in the state's Kozhikode district.

18 deaths so far
According to the government, so far 18 people have lost their lives due to landslides and floods due to rain. At the same time, more than 100 properties were damaged.