Earlier this week, the Punjab Police arrested two people from Delhi in connection with the IED planted under the vehicle of Sub-Inspector Dilbagh Singh in the Ranjit Avenue area of ​​Amritsar. 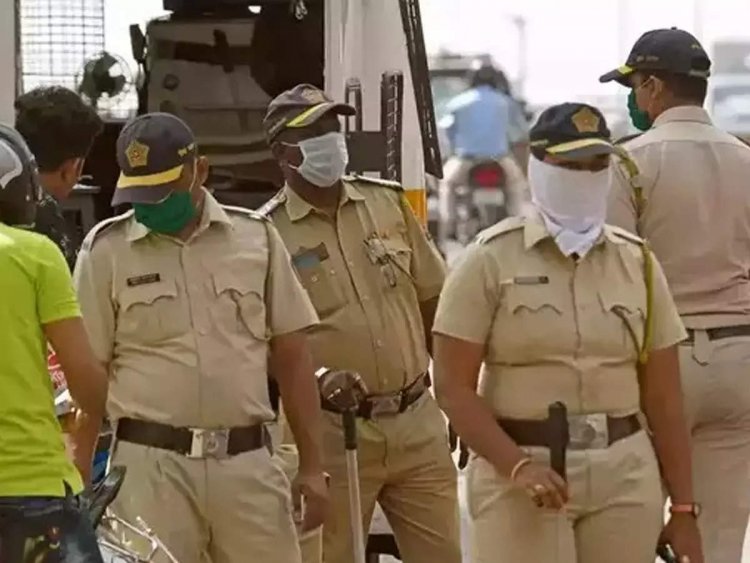 Maharashtra Anti-Terrorism Squad (ATS) on Saturday arrested a suspect from Shirdi in connection with the IED plant (IED) in the vehicle of a Punjab Police officer. An official said that the arrested accused has been handed over to the Punjab Police team.

Police officials said that in a joint operation with Punjab Police in the early hours of today, ATS launched a search operation in Shirdi town of Ahmednagar district and nabbed one of the accused named Rajendra. took.

Earlier this week, the Punjab Police arrested two people from Delhi in connection with the IED planted under the vehicle of Sub-Inspector Dilbagh Singh in the Ranjit Avenue area of ​​Amritsar. Punjab Police had sent teams to different states to nab other suspects involved in the crime.

Harpal Singh and Fateh Deep Singh, who was caught in this case, have already been sent to eight days police remand by the court. It is alleged that both of them absconded on Monday night by putting an IED in Singh's car. On Wednesday, both were trying to escape to Canada. But the special cell of the police arrested him from the Delhi airport.

'Photos of Lakshmi and Ganesh with Gandhiji on note', Arvind...

Photos Of Great Men Will Attract The Youth Traveling In...