In poverty, Rakhi used to fill her stomach by stealing the remaining food off the plate, did such things to earn money in childhood...

Today is the birthday of famous item dancer Rakhi Sawant. The actress often shares stories of her life with people through social media. There is one such incident from his childhood which was mentioned by Rakhi. 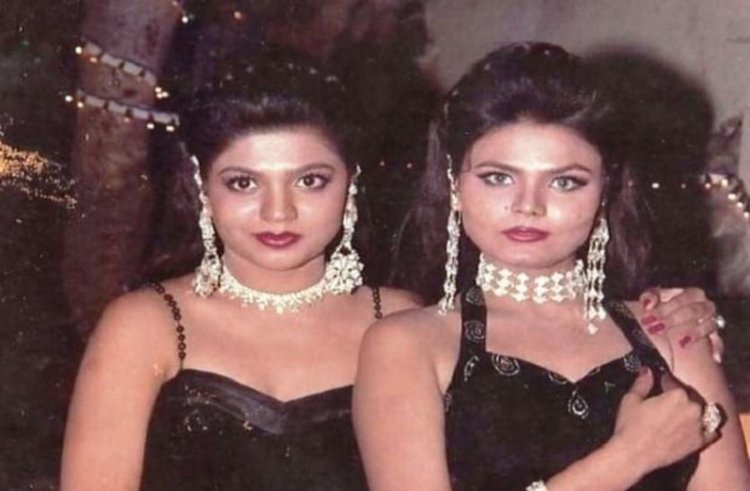 Today is the birthday of the Bollywood industry's famous item dancer Rakhi Sawant. Rakhi, who has entered the hearts of people with her words and dance in the TV and the Bollywood industry, is famous all over the country today. She has also been a part of the famous TV show Bigg Boss several times. The actress often shares stories of her life with people through social media. One such incident is from his childhood which Rakhi has mentioned many times.

Rakhi's childhood days were not spent in comfort but in poverty. His father was a Havaldar and his mother was an Aaya. She used to stay in a hostel with her sister. Many times Rakhi and her sister used to cry even for food. There was discrimination in eating and drinking with them. Simultaneously, the utensils were washed by both. For this reason, many times she used to steal the food left over from the plate. But since childhood, Rakhi was fond of dancing. But the mother of the actress did not approve of this. Once Rakhi's mother even cut her hair.

Apart from this, Rakhi also worked as a waitress during her youth. She had told during an interview that the actress had worked as a waitress at Mukesh Ambani and Tina Ambani's wedding. He served food to the people at the wedding, for which Rakhi got Rs 50 in the end. These days Rakhi has become a social media sensation. Even after so many years, the actress leaves no chance to gain popularity. Many social media sensations have come and gone but even today Rakhi is the drama queen number 1 for the people of the country.

AAP leader commits suicide at his home in Delhi, BJP says suicide is not murder

When 'Kali Bhaiya' of Mirzapur Pankaj Tripathi had to s...

Such a great work Vijay Devarakonda is going to do with...