Mukesh Khanna got angry by making indecent remarks to girls

'Shaktimaan' fame actor Mukesh Khanna often remains in the headlines for his statements. They keep their words with impunity. However, due to this, they are also trolled many times. Something similar has happened once again. Recently, the actor has given a controversial statement regarding girls, which has created a ruckus. This video of him is becoming very viral on social media and people are telling him the truth. 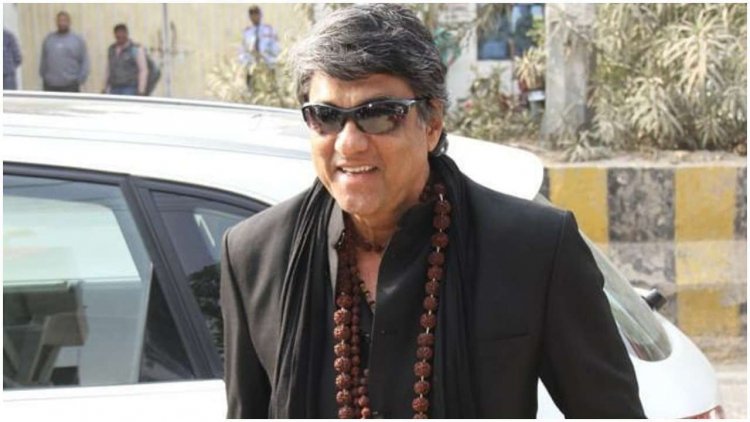 A video of actor Mukesh Khanna is becoming fiercely viral on social media. In this video, the actor is saying that if a girl asks a boy to be intimate, then she is doing business. He said that people should not indulge in such things.

After watching the video, users are furious and are commenting fiercely. Commenting on a user wrote, 'Sorry Shaktimaan this time you are wrong.' Another wrote, 'Conservative thinking persists.' One user said, 'And didn't say anything about the boys.' One wrote, 'Ok cool, now make a video boy of civilized society.'

One said, 'When both Shakti and Mann leave you.'

One reprimanded the actor and said, 'When Shaktimaan becomes cranky in old age and becomes cynical.'

However, this is not the first time when the actor has made a controversial statement, he has made headlines twice before this through his statements. In 2020 too, Mukesh had come under criticism for his erroneous remarks on the MeToo movement. He had claimed that sexual harassment and harassment started only after women came out and went to work. His statement was not liked by many people. Talking about the work front, Mukesh Khanna is going to make a film on the serial 'Shaktimaan'.

CM Gehlot talks to Bhagwant Mann regarding the disposal of dirty water in Indira...

Singer Rahul Ranjan – One of the most trending perfor...