NIA will reach the mastermind of the terror plot! Soon the police will formally hand over the case

Mangaluru Autorickshaw Blast: The police will soon formally hand over the auto-rickshaw blast case in Mangaluru, Karnataka to the NIA, which has been informed by Karnataka DGP Praveen Sood while talking to the media. 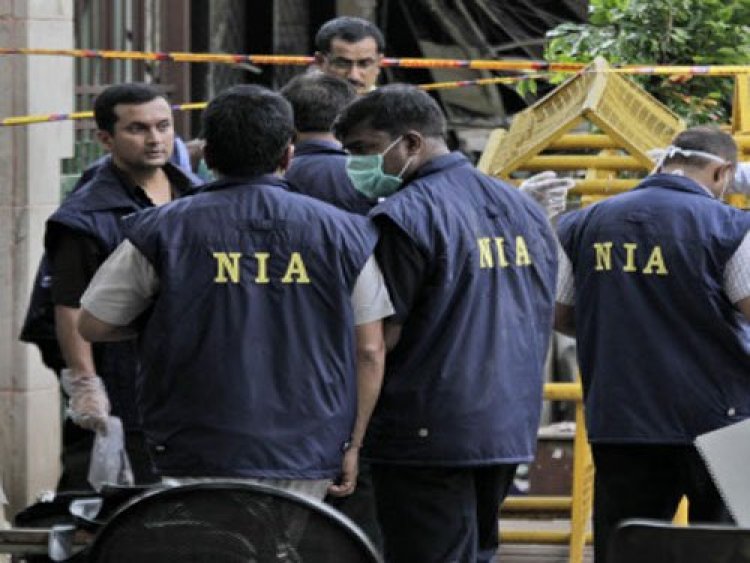 The initial investigation into the blast case in the auto-rickshaw in Mangaluru, Karnataka has already revealed the terrorist conspiracy. Earlier the police were officially investigating this matter, but now other central agencies including NIA have also started the investigation of this blast. State Home Minister Araga Gyanendra along with DGP Praveen Sood visited the blast site on the outskirts of the city. After this, he also went to the hospital where Purushottam Pujari, the auto driver injured in the blast, is admitted.

After this, Karnataka DGP Praveen Sood while talking to the media said that NIA and other central agencies have been involved in the investigation since the beginning. He said that in such cases investigation is also done for financial transactions so we involve ED from the very beginning. Along with this, the DGP said that soon the case will be formally handed over to the NIA.

When asked whether the Mangaluru auto blast accused had any larger plan, DGP Praveen Sood replied that terrorist activity may cause damage to people and properties but their larger aim is to create disharmony among different communities, the country has to create instability and unrest. Along with this, he said that "I am in touch with the DGP of Tamil Nadu and Kerala. We are working towards a common objective to find the people behind this."

During a press conference, Karnataka Home Minister Gyanendra said that blast accused Mohammed Shariq alias Shariq had conducted a recce of several places in Tamil Nadu including Coimbatore and Kanyakumari, due to which police have been sent to various places for investigation. Along with this, the accused Shariq was using the stolen Aadhaar card of a railway employee. He had also bought a SIM card in Tamil Nadu under a fake name.

Forgery will not be possible in the name of ED, investigation agency will issue ...