The New Company Will Be Registered With Physical Verification, Rules Will Be Applicable Soon

A lot of flaws were coming out about the registered address of companies across the country, after which the government department has made major changes to these rules. It is being told that now it has been made mandatory to register the company with physical verification. 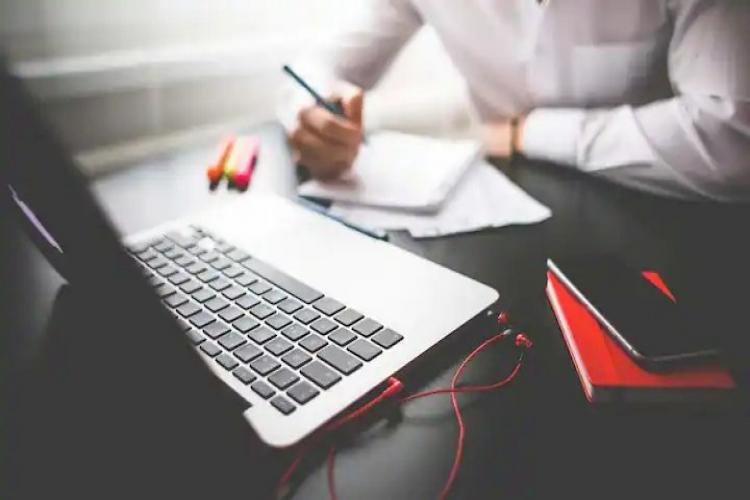 The New Company Will Be Registered With Physical Verification, Rules Will Be Applicable Soon

A lot of flaws were coming out about the registered address of companies across the country, after which the government department has made major changes to these rules. It is being told that now it has been made mandatory to register the company with physical verification.

changes in companies' act
According to the Ministry of Corporate Affairs of the Central Government, it is now necessary to have a photograph of the registered company's office and the presence of witnesses at the time of verification. The verification rules prescribed under the Companies Act, 2014 have been amended. Let us tell you that it will be implemented as soon as it is notified in the official gazette.

The power is given to the registrar
If the Registrar of Companies feels that this company is not doing business properly, then he can do physical verification of its registered address under section 12 of the Companies Act. This is now included in the New Testament.

two witnesses required
The Ministry of Corporate Affairs says that the presence of 2 independent witnesses at the local level is necessary while doing physical verification of the registered addresses of companies. The help of the local police can also be taken in this work.

office survey
The official documents will have to be examined at the address given at the time of registration of the company. Apart from this, a picture of the place with that registered address will be taken. After the completion of this verification, a report will be sent with the relevant information.

What if a wrong record is found?
If during physical verification there is no correspondence at the registered address, a notice will be sent to the concerned Registrar of Companies and its directors asking them to inform. If there is no satisfaction with the reply received from the company, then the name of that company will be removed from the government records.

States Had Demanded GST On Food And Drink, Know What The...

Due to the rise in inflation in America; Effect can also...

Big loss in LIC's stock so far? Now the company will benefit...

Bharat Gaurav Train Will Run Again On The Ramayana Circuit...